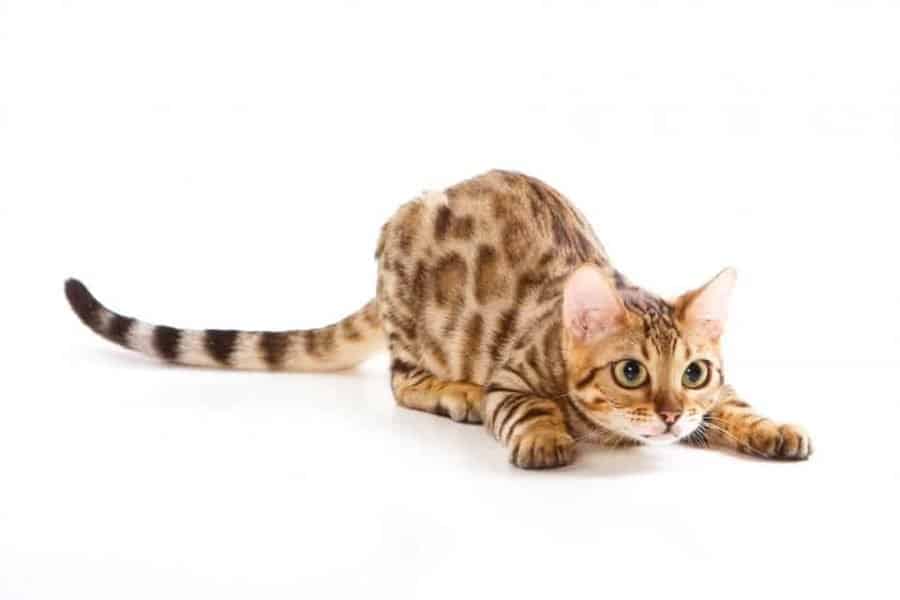 Just because they kind of look like reptiles, does that mean they moved like reptiles? For a long time scientists thought so.

Nonmammalian synapsids, the extinct forerunners to mammals, like living reptiles, had limbs splayed out to the side instead of beneath like today’s mammals. So scientists believed that they must have also moved in similar ways, with spines more suited to the side-to-side flexing of a sashaying lizard instead of the up-and-down bending typical of a mammal in motion. It was thought that, over time, and in response to selective pressures, the mammal spine must have evolved to its present state. The transition is known as the lateral-to-sagittal paradigm.

It’s an explanation that’s been taught in college textbooks on anatomy and evolution for decades. But, according to a new Harvard-led study, that long-held belief is wrong.

“The problem with the original story was that, as opposed to being based on fossil evidence, it was primarily based just on a correlation with something else that was seen in living animals,” said former Harvard postdoctoral researcher Katrina Jones. “It relied upon this assumption that these forerunners of mammals must function the same as lizards because this one aspect of their anatomy was similar to lizards. … We’re saying just because the limb posture looked similar doesn’t mean they moved the same.”

The work, led by Jones, challenges the lateral-to-sagittal hypothesis by looking at the vertebrae of modern reptiles, mammals, and the extinct nonmammalian synapsids to determine how their vertebrae changed over time and how that affected the way these creatures likely moved.

The analysis demonstrates that the three lineages differ from one another other when it comes to the morphology, function, and characteristics of their spines, and suggests that mammal backbones didn’t evolve from a reptile-like ancestor. There had to have been a completely different type of backbone function not observed in today’s living vertebrates.

“The ancestral stock that mammals evolved from didn’t look or function like a living reptile,” said Stephanie Pierce, Thomas D. Cabot Associate Professor of Organismic and Evolutionary Biology and curator of vertebrate paleontology in the Museum of Comparative Zoology, the study’s senior author. “They started off with their own unique set of characteristics and functions and then evolved toward mammals.”

The study was published in Current Biology on Tuesday. Its authors included Kenneth Angielczyk at the Field Museum of Natural History and Blake Dickson, Ph.D. ’20, who worked in the Pierce lab as a graduate student but is now a postdoctoral researcher at Duke University.

Dickson’s earlier work with the lab, reconstructing the evolution of terrestrial movement in early tetrapods by analyzing 3D scans of fossils, provided the method the researchers modified for the new study.

The team wanted to see how the origin story of the mammalian backbone, which comes in all shapes and sizes, held up under intense scrutiny. They took CT scans of the spines of reptiles, mammals, and fossil nonmammalian synapsids to get 3D reconstructions of key portions of their backbones to see their shape. They then used statistical comparisons of those shapes and measured how they bent to determine how they functioned and what movement they allowed.

They saw that the nonmammalian synapsids clearly had their own vertebral shapes and that they were distinct from both mammals and reptiles. This showed that key parts of the spine belonging to the ancestors of mammals had their own unique characteristics that are not seen in any living group.

When comparing functions of the different spines, the researchers saw the nonmammalian synapsid spine acted very differently from both mammal and reptile spines. Its dominant characteristic was its stiffness, with limited capacity for lateral bending, unlike the lateral flexibility of reptile backs. That suggested the long-held notion that these creatures moved like today’s reptiles, particularly lizards, is wrong.

Looking at the spines of the living mammals they sampled, they found that they were sort of a jack-of-all-trades type, displaying abilities in each of the functional traits they measured. This means that mammal backs can do much more than just sagittal (forward and backward) bending, and that during their evolutionary history other functions were added to the stiff backs of their forerunners, such as spinal twisting for grooming fur. The results make the simple lateral-to-sagittal paradigm a much more complicated story.

The researchers cited advances in today’s CT scanning technology, computational data, and statistical programs with making the study possible. They are currently working on further confirming their findings and creating full 3D spinal reconstructions for the species they looked at.

The group believes the work shows the power of the fossil record for testing long-held evolutionary ideas.

“If we only look at modern animals, such as living mammals and reptiles, we can come up with evolutionary hypotheses, but they may not be correct,” Pierce said. “Unless we go back into the fossil record and really dig into those extinct animals, we can’t trace what those anatomical changes were, when they happened, or what selective pressures drove their evolution.”

This work was supported by the National Science Foundation and an AAA Postdoctoral Fellowship.