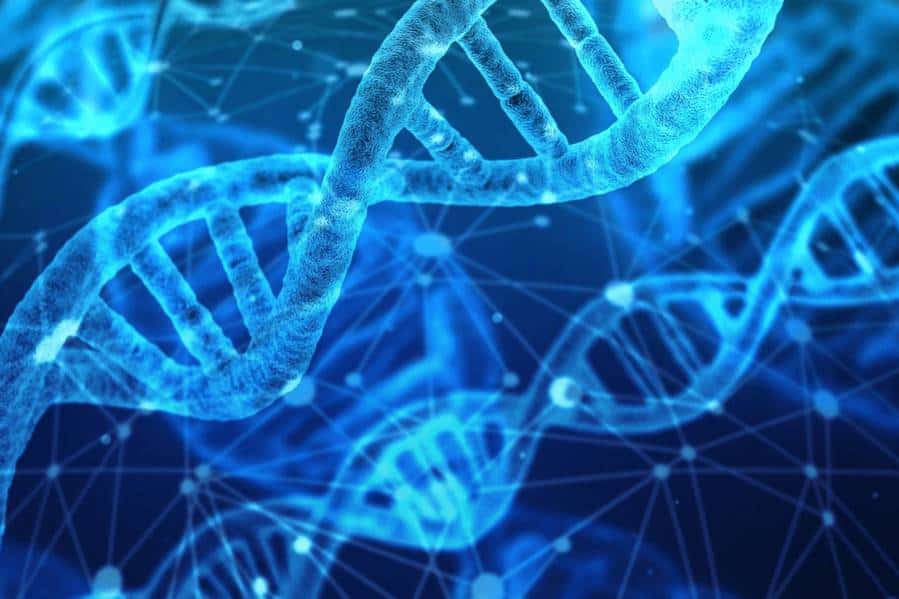 When it comes to creating nanotechnology, one cannot simply build it with their hands. Instead, researchers need something nano-sized that is able to self-assemble. DNA origami is a method of creating nano-sized shapes by folding strands of DNA. This can be used to manufacture nanomachines, sensors and nanorobots for use in fields ranging from biophysics to physical computing.

However, the design process behind these structures requires the designer to conceive what the final product looks like in advance and design complex structures piece-by-piece from single strands of DNA. This process is extremely time consuming and it limits the possible design space that can be explored.

In recent years, semi-automated tools have been released to assist the design process, and these tools have greatly expanded user capabilities. However, no fully automated design tools existed to create the multilayer DNA origami structures that comprise the majority of DNA origami designs used today.

“There is a more efficient and powerful way to design these structures,” says Rebecca Taylor, an assistant professor of mechanical engineering at Carnegie Mellon University. “This lack of automated capability to generate multilayer DNA origami has been a major sort of need the field has had.”

A new approach to DNA origami design came from an interdisciplinary research team at CMU. Tito Babatunde, a mechanical engineering Ph.D. student, proposed a new way of generating and optimizing designs of DNA origami nanostructures. Advised by Taylor and Jonathan Cagan, she combined their expertise to tackle nanostructure design.

“We have a truly interdisciplinary approach here,” said Cagan, a professor of mechanical engineering. “We took two discrete fields and realized that they overlap and provide something that’s really unique and can advance capabilities.”

Cagan pioneered a generative computational approach called shape annealing which used to design complex structures by investigating a wide range of designs before settling on the best one. This approach keeps researchers from having to waste any time or materials on faulty designs. In this project, Babatunde is merging shape annealing with the fundamental way that DNA can be joined and formed.

DNA follows a set of simple rules that dictate which compounds can pair up. Since the rules are well understood, researchers can take advantage of their predictability. Researchers start with a single strand of DNA and “staple” it into a desired 2D or 3D shape. Once this process is completed, the DNA nanostructure acts as a scaffolding for the final piece of nanotechnology.

In their paper, Babatunde and her team show that this design generation process works for a variety of shapes. In addition to using classic design shapes, the team showed that their program works for the Stanford bunny, a complex shape used to show the flexibility of their work.

Next, Babatunde will make the algorithm more generalizable. Future projects could include integrating more constraints, like an outside coating or mesh. In addition, the team could use their algorithm in other situations or explore different types of algorithms for DNA origami. Babatunde, however, is most excited about creating a physical piece of nanotechnology from the DNA structure.

“I look forward to not only using our approach to design nanostructures but to build them in the lab as well,” Babatunde said. “It is through building these innovative structures that this technology will demonstrate impact from responsive nanomachines for drug delivery to nanomechanical sensors and nanolithography.”

This paper was published in Applied Sciences in 2021. Other authors include MechE Ph.D. student D. Sebastian Arias Roldan.