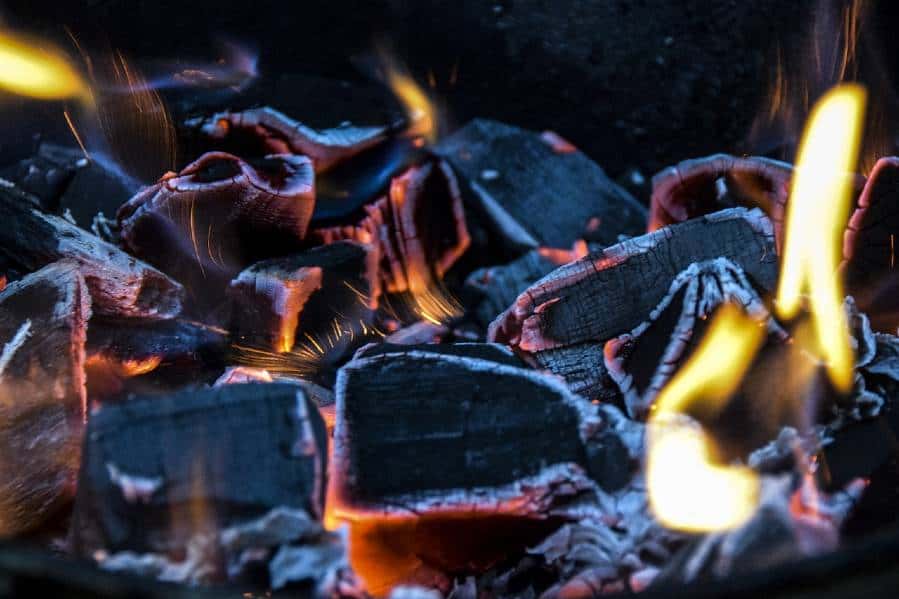 Rare-earth elements are in many everyday products, such as smart phones, LED lights and batteries. However, only a few locations have large enough deposits worth mining, resulting in global supply chain tensions. So, there’s a push toward recycling them from non-traditional sources, such as waste from burning coal — fly ash.

While rare-earth elements aren’t as scarce as their name implies, major reserves are either in politically sensitive locations, or they are widely dispersed, which makes mining them challenging. So, to ensure their supply, some people have turned to processing other enriched resources.

For instance, the ash byproduct from coal-fired power plants has similar elemental concentrations to raw ores. Yet, current methods to extract these precious materials from coal fly ash are hazardous and require several purification steps to get a usable product. A potential solution could be ionic liquids, which are considered to be environmentally benign and are reusable. One in particular, betainium bis(trifluoromethylsulfonyl)imide or [Hbet][Tf2N], selectively dissolves rare-earth oxides over other metal oxides.

This ionic liquid also uniquely dissolves into water when heated and then separates into two phases when cooled. So, Ching-Hua Huang, Laura Stoy and colleagues at Georgia Tech wanted to see if it would efficiently and preferentially pull the desired elements out of coal fly ash and whether it could be effectively cleaned, creating a process that is safe and generates little waste.

The researchers pretreated coal fly with an alkaline solution and dried it. Then, they heated ash suspended in water with [Hbet][Tf2N], creating a single phase. When cooled, the solutions separated. The ionic liquid extracted more than 77% of the rare-earth elements from fresh material, and it extracted an even higher percentage (97%) from weathered ash that had spent years in a storage pond. Finally, rare-earth elements were stripped from the ionic liquid with dilute acid. The researchers found that adding betaine during the leaching step increased the amounts of rare-earth elements extracted. The team tested the ionic liquid’s reusability by rinsing it with cold water to remove excess acid, finding no change in its extraction efficiency through three leaching-cleaning cycles. The researchers say that this low-waste approach produces a solution rich in rare-earth elements, with limited impurities, and could be used to recycle precious materials from the abundance of coal fly ash held in storage ponds.

The authors acknowledge funding from the National Science Foundation Graduate Research Fellowship, the Georgia Power Fellowship hosted by the Georgia Institute of Technology and the Environmental Research & Education Foundation.