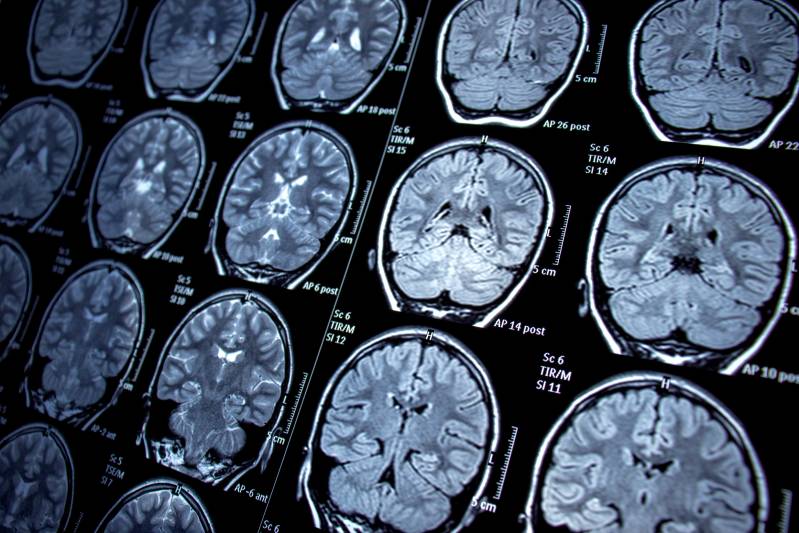 A Texas A&M researcher will lead a team tasked with developing deep-learning methods to detect telltale signs of the disease lurking within images produced by MRIs and PET scans.

Shuiwang Ji, associate professor in the Department of Computer Science and Engineering at Texas A&M University, is one of the principal investigators on a $6 million grant from the National Institutes of Health to develop artificial intelligence-driven methods to automate the process of finding subtle telltale signs of Alzheimer’s disease in neuroimaging data. Ji’s team shares $1.2 million of the grant.

Alzheimer’s disease affects 5.6 million Americans over the age of 65, and its symptoms are most noticeably the progressive impairment of cognitive and memory functions. It is also currently the most common form of dementia in the elderly. Despite copious amounts of studies on Alzheimer’s over the years, researchers’ understanding of the biology and progression of the disease remains limited, so there are limited advances in therapeutics and preventive strategies.

Ji said the research team expects to discover new genetic biomarkers relevant to Alzheimer’s, which may lead to understanding the molecular basis of the disease, and in turn, uncover a potential new treatment.

Other collaborators on this research areDegui Zhi, associate professor with the UTHealth School of Biomedical Informatics, and Myriam Fornage, professor at the Center for Human Genetics at UTHealth.