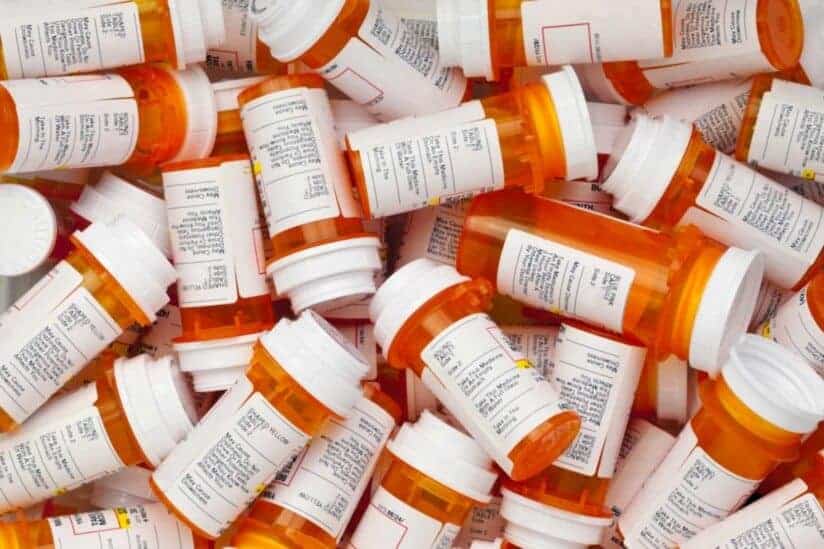 Linking the cost of prescription drugs in the United States to the prices paid in other high-income nations could have reduced American spending for the drugs by at least half in 2020, according to a new RAND Corporation study.

Modeling a proposal that would cap U.S. prices at 120% of what is paid in six other nations, researchers found that such a move would have cut U.S. spending on insulins and 50 top brand-name drugs by 52% during 2020 – a savings of $83.5 billion. These savings are on top of already-lower U.S. “net” prices after rebates negotiated between drug companies and insurers.

The findings are published online by the Journal of the American Medical Association.

“International reference pricing could yield considerable savings in the U.S.,” said Andrew Mulcahy, lead author of the study and a senior health policy researcher at RAND, a nonprofit, nonpartisan research organization. “While our analysis does not consider all issues that might be involved in adopting reference pricing, it does demonstrate the magnitude of the savings that might be achieved.”

The Elijah E. Cummings Lower Drug Costs Now Act (H.R. 3) would allow the U.S. Secretary of Health and Human Services to negotiate prices with drug manufacturers on behalf of Medicare and private insurers, up to a cap of 120% of prices in six high-income countries (Australia, Canada, France, Germany, Japan and the U.K.). The bill was first introduced in Congress in 2019.

Such negotiations would initially apply to all insulins and at least 25 single-source, brand-name drugs selected by the Secretary.

Prices for brand-name drugs are higher in the U.S. compared to other high-income countries, most of which regulate drug prices. However, inconsistent availability of data on U.S. net prices (the prices insurers pay after rebates and other discounts) complicates international comparisons of brand-name drug prices.

RAND researchers compared what 2020 spending would have been if the U.S. bought insulins and 50 top single-source, brand-name drugs at U.S. manufacturer prices, U.S. net prices after rebates, and at H.R. 3 international ceiling prices. The authors combined IQVIA MIDAS data on drug volumes and prices in other countries with SSR Health data on U.S. net sales.

Researchers say that while international reference pricing would yield considerable savings for U.S. consumers, other important considerations around the design and implementation of drug price regulation must be considered as a part of any such program. Those issues include incentives for research and development, industry launch and pricing strategies, and demand responses to lower prices.

Support for the study was provided by Arnold Ventures. Other authors of the paper are Daniel Schwam, Preethi Rao, Stephanie Rennane and Kanaka Shetty.