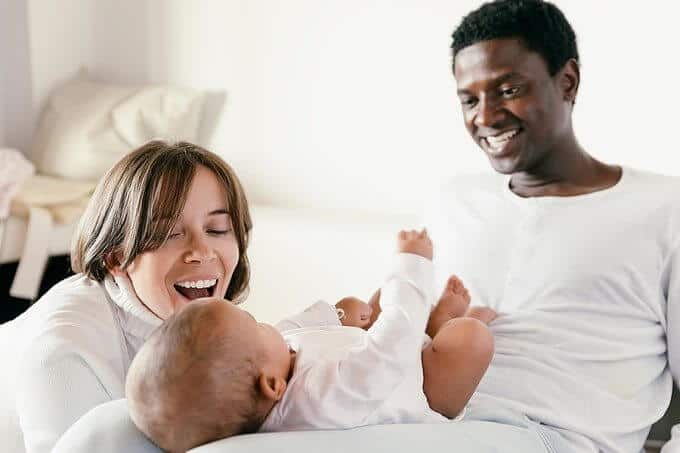 An analysis of websites for baby formula manufacturers finds that their messages and images discourage breastfeeding while touting the benefits of formula, despite public health efforts to support breastfeeding and informed choice.

The study, led by researchers at the NYU School of Global Public Health and published in the journal Public Health Nutrition, is the first to compare information and portrayals of breastfeeding with infant formula feeding on manufacturer websites directed at U.S. consumers.

“Many factors influence parents’ decision to breastfeed or use formula, including breastfeeding support and work schedules. But we also know that marketing and advertising play a critical role,” said Jennifer Pomeranz, assistant professor of public health policy and management at NYU School of Global Public Health and the study’s lead author. “It is important to understand the messages caregivers are receiving directly from formula companies, whose websites are targeting pregnant women and new parents with marketing claims disguised as feeding advice and support.”

Breastfeeding has many well-documented benefits for infants and mothers. Because breast milk is a complete source of nutrition for babies and can protect them from infections and certain diseases later in life, U.S. and global health authorities recommend breast milk as the sole source of nutrition during a child’s first six months and encourage continued breastfeeding.

Previous research shows that marketing from formula companies can influence norms and attitudes around infant feeding and may use unsubstantiated health claims to promote formula and diminish confidence in breast milk. To prevent this, the World Health Organization urges countries to ban the marketing of formula to consumers; while the U.S. still allows it, the Surgeon General recommended that infant formula be marketed in a way that does not discourage breastfeeding.

Pomeranz and her colleagues analyzed the websites of three major formula brands that make up 98 percent of the U.S. market, as well as two organic brands, to compare messages and images about breastfeeding and breast milk with those about infant formula feeding.

Images on the websites also illustrated the benefits of formula—including the ease of feeding, with babies holding their own bottles—while making breastfeeding look difficult and labor intensive.

“Even if websites frame their ‘advice’ as providing solutions to the problems identified, it is completely inappropriate for a formula company to disseminate information—let alone negative information—about breastfeeding to new parents and mothers in particular,” added Pomeranz.

The researchers identified other marketing tactics on formula websites, including the use of discounts or coupons, contact information for sales representatives, and claims of health and nutritional benefits of infant formula over breast milk.

“These marketing practices directed towards U.S. consumers would be legally suspect in other countries, many of which follow W.H.O. recommendations and prohibit direct-to-consumer marketing of infant formula,” added Pomeranz.

The researchers urge the U.S. government to strengthen its regulation of marketing messages on formula websites and product labeling. They also recommend that health professionals counsel their patients to steer clear of formula websites as sources of information, given that they undermine public health recommendations.