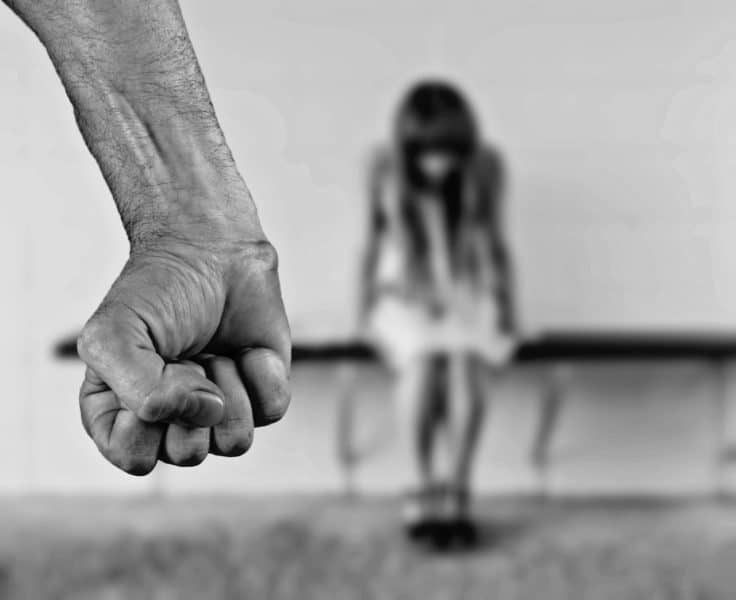 A national study from the University of New Hampshire shows children who witness the abuse of a brother or sister by a parent can be just as traumatized as those witnessing violence by a parent against another parent. Such exposure is associated with mental health issues like depression, anxiety and anger.

“When we hear about exposure to family violence, we usually think about someone being the victim of direct physical abuse or witnessing spousal assault,” said Corinna Tucker, professor of human development and family studies. “But many children witness abuse of a sibling without being a direct victim and it turns out we should be thinking more about these dynamics when we tally the effects of family violence exposure.”

In their study, recently published in the journal Child Abuse & Neglect, the researchers used the combined data from three national surveys to look more closely at the experiences of over 7000 children between the ages of one month to 17 years old. This included any incident in which a child saw a parent hit, beat, kick or physically hurt (not including spanking) a sibling in their household over the course of their lifetime. Of the 263 (3.7%) youth who had been exposed to parental abuse against a sibling (EPAS), more witnessed abuse by fathers (70%) than mothers. Exposure was greatest for boys and adolescents and for those whose parents had some, but not completed, college education. It was lowest in families with two biological or adoptive parents. Rates did not differ by race or ethnicity. Youth exposed to EPAS showed higher levels of mental distress like anger, anxiety and depression.

“In some families, EPAS may be part of a larger family climate of violence,” said Tucker. “As more family members are exposed to violence in the household, there can be less emotional security among family members and less opportunities for children to observe, learn and practice healthy responses to stress.”

Researchers say this study highlights the unique contribution of EPAS to feelings of fear and mental health distress in youth. They hope it will broaden the thinking around domestic violence to recognize EPAS as a form of indirect exposure and calls for practical and clinical applications like intervening by asking siblings about their exposure to the violence, increased education and encouragement for parents, especially fathers and offering ways for exposed children to help by supporting siblings and feeling safe telling another adult.

This research was funded by the U.S. Department of Justice.