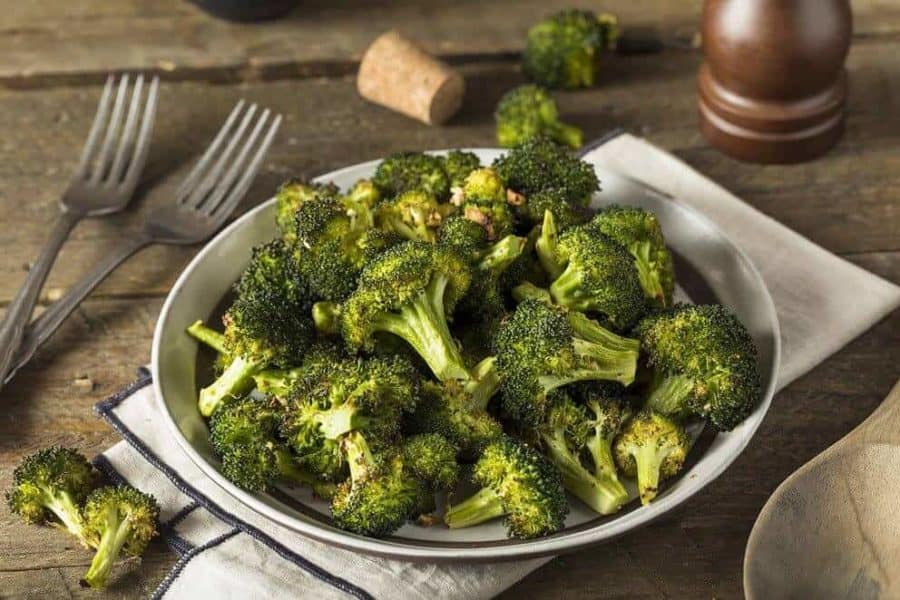 Many children, as well as adults, dislike Brassica vegetables, such as broccoli, cauliflower, cabbage and Brussels sprouts. In the mouth, enzymes from these vegetables and from bacteria in saliva can produce unpleasant, sulfurous odors. Now, researchers reporting in ACS’ Journal of Agricultural and Food Chemistry have found that levels of these volatile compounds are similar in parent-child pairs, suggesting shared oral microbiomes. They also found that high levels cause children to dislike the vegetables.

Brassica vegetables contain a compound called S-methyl-ʟ-cysteine sulfoxide that produces potent, sulfurous odors when acted upon by an enzyme in the plant’s tissues, as well as by the same enzyme produced by bacteria in some people’s oral microbiomes. Previous studies have shown that adults have different levels of this enzyme in their saliva, but whether children also have different levels, and whether this influences their food preferences, is unknown. Damian Frank and colleagues, who conducted this research at CSIRO, Australia’s national science agency, wanted to investigate differences in sulfur volatile production in saliva from children and adults and analyze how they affect Brassica acceptance.

The researchers used gas chromatography-olfactometry-mass spectrometry to identify the main odor-active compounds in raw and steamed cauliflower and broccoli. Then, they asked 98 child/parent pairs, with children between 6 and 8 years of age, to rate the key odor compounds. Dimethyl trisulfide, which smells rotten, sulfurous and putrid, was the least liked odor by children and adults. The team then mixed saliva samples with raw cauliflower powder and analyzed the volatile compounds produced over time. Large differences in sulfur volatile production were found between individuals, and children usually had similar levels as their parents, which is likely explained by similar microbiomes. Children whose saliva produced high amounts of sulfur volatiles disliked raw Brassica vegetables the most, but this relationship was not seen in adults, who might learn to tolerate the flavor over time. These results provide a new potential explanation for why some people like Brassica vegetables and others (especially children) don’t, the researchers say.