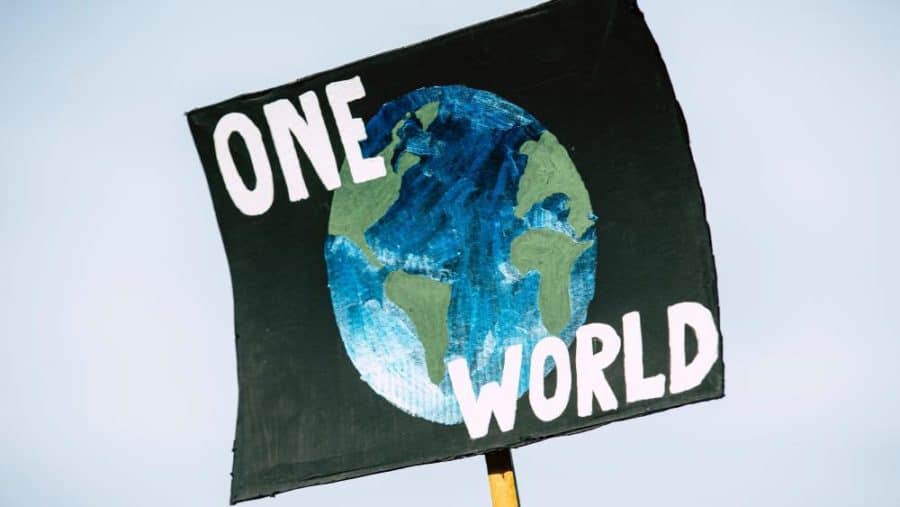 Taking action against climate change requires coordinated efforts and the support and cooperation of the public, and three new studies offer clues about the types of policies Americans are more likely to support and why.

The researchers found that Americans may prefer policies that emphasize alternative energy sources over those that focus on energy reduction. Participants also preferred policies that used incentives — like tax breaks or rebates — to encourage more eco-friendly choices, rather than those that use disincentives, like charging a luxury tax on high-electricity users. This was especially true when individuals could receive the incentives.

But when disincentives were used, participants preferred that the policies targeted business more so than individuals.

According to the researchers, these reasons for policy support went beyond whether people believe the policy effectively protected the environment — how much they assumed the policies would impact the economy and society also influenced their preferences. This suggests people consider impacts on all “three pillars of sustainability”: people, planet and profit.

Janet Swim, professor of psychology at Penn State, said the findings give insight into the types of policies people are more likely to support and possible ways policymakers can better communicate about policies that aren’t as popular.

“Policies can’t mitigate climate change unless they’re put into action, so it’s important to consider public reactions to these policies if they’re going to be ultimately successful,” Swim said. “Policymakers may choose to pursue policies that are more likely to be accepted by the public, but because many policies are needed, it’s also important to know sources of concern for less popular policies.”

Swim said when designing the studies, they first wanted to establish whether people’s assumptions about different types of consequences of policies influenced policy preferences.

“Policies debates often pit the need to protect the environment versus the impact of policies on the economy,” Swim said. “But policies can help the economy and impact people’s well-being. So, we looked at people’s projections of the policies’ impact on the environment, economy, and society.”

Swim said they next wanted to examine policy attributes that influence preferences and whether preferences were because of assumed consequences of policies.

One study explored who policies should target — businesses or individual households. A second explored what type of change is targeted — transitioning from fossil fuels to renewable energy sources or reducing energy use. Lastly, a third compared motivating change by using incentives versus disincentives.

Across the three studies, the researchers recruited a total of 444 participants via Mechanical Turk to answer questions about their preferences for eight hypothetical climate change policies and reasons for support. The policies were either commonly considered policies or ones that systematically examined all combinations of the three policy attributes: supply vs. demand, business vs. individual, incentive vs. disincentive.

Next, after reviewing each policy, the participants rated each one on how likely they would be to support it and whether the policies would help or hurt the environment, economy and society.

According to the researchers, policy support was dependent upon what was targeted — energy alternatives vs. energy reduction; who was targeted — individuals vs. businesses; and how change was motivated — incentives vs. disincentives. Swim said policy preferences were more a function of differences in these policy attributes and assumed consequences of policies rather than differences among people, including Democrats, Independents or Republicans.

Swim also said that political affiliation played a surprisingly low role in their preferences among the policies. While Democrats tended to support the policies more than Republicans in one study, policy preferences and their drivers seemed similar across political parties.

“It may be useful to focus less on political divides when it comes to climate change and more on how policies affect the things people care about, such as the environment, economy and social impacts, to help bridge partisan conflict,” Swim said.

Swim said the findings — recently published in papers in Environmental Science and Policy and the Journal of Environmental Psychology — suggest ways policymakers can better communicate climate change policies, especially those more likely to be unpopular. Instead of just trying to persuade the public into supporting a policy, policymakers could also engage the public by consulting them.

“By engaging more thoroughly with the public, policymakers may be able to uncover specific concerns regarding policies,” Swim said. “This could improve communication and even result in changes to policies to alleviate concerns and help raise support.”

Nathaniel Geiger, an assistant professor at Indiana University, and Lizbeth Benson, a postdoctoral researcher at the University of Oklahoma, also participated in this research.

Penn State takes a holistic approach to advance solutions to some of the world’s most pressing sustainability challenges, incorporating the strengths of diverse perspectives, disciplines and societal needs. To learn more, visit Sustainability | Penn State.