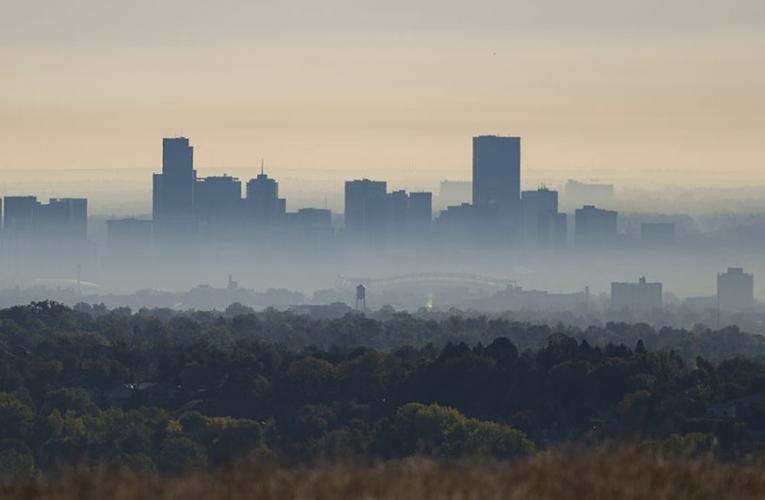 Acting now to reduce fossil fuel emissions will result in improved air quality and dramatic reductions in pollution-related deaths, illnesses and economic losses across the United States by 2030, a new study by scientists at Duke University, NASA and Columbia University shows.

About 4.5 million premature deaths, 1.4 million hospitalizations and emergency room visits, 300 million lost workdays due to heat exposure or pollution-related respiratory illnesses, and 440 million tons of crop losses could be prevented nationwide if governments worldwide agree to immediately begin reducing emissions to levels needed to meet the Paris Agreement’s goal of limiting global warming to 2°C through the end of the century.

Roughly two-thirds of those benefits would be realized even if only the U.S. acted to reduce emissions, the analysis shows.

“These benefits outweigh the costs of transitioning toward a completely net zero carbon economy, even in the very first decade,” said Drew Shindell, Nicholas Distinguished Professor of Earth Science at Duke, who led the research.

Shindell and his coauthors published their peer-reviewed study the week of Nov. 1 in the Proceedings of the National Academy of Sciences. They posted state-by-state projections of the health and economic benefits online to help inform discussions and decisions about emissions reductions at state and local levels.

When burned, fossil fuels emit carbon dioxide and other heat-trapping gases that contribute to global warming. They also emit air pollutants such as nitrogen, particulate matter and sulfur oxide that contribute to asthma and other respiratory illnesses and can cause premature deaths due to these illnesses.

Knowing that emissions reductions could yield significant short-term health and economic benefits linked to cleaner air should give governments an added incentive to stop dragging their feet because of the upfront costs of transitioning to a net-zero economy, Shindell said.

“Transitioning your economy to renewable energy and your cars to electric vehicles — all these kinds of things — requires spending a lot of money. It will save you money in the long run by reducing the disastrous effects of climate change, but in the near term, it doesn’t really give you climate benefits that compensate for the cost because climate is slow, it just doesn’t respond that quickly,” Shindell said.

“The benefits of cleaner air, on the other hand, occur very quickly,” he said. “Just look at how noticeably air quality improved after just a few months of reduced emissions during the COVID lockdowns.”

The new projections are based on updated public health datasets and rely in part on a model developed at the NASA Goddard Institute for Space Studies in New York City to simulate fluctuations in air pollution and heat exposure. They also rely on modeling to account for potential demographic and economic changes around the world – including population growth and urbanization – and the pace and effects of those changes over the next 70 years.

Funding for the study came from NASA.