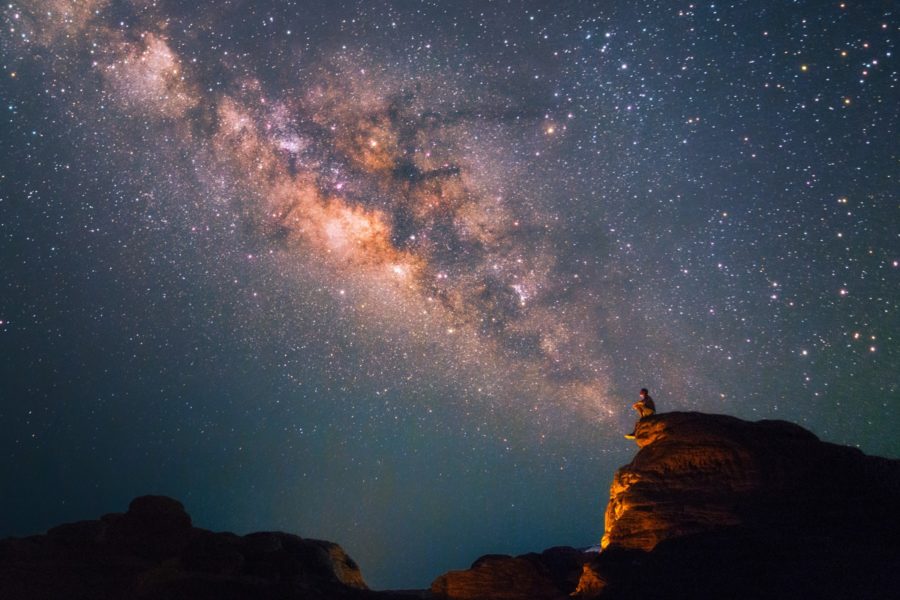 Volunteer citizen scientists parsing data from a network of telescopes around the world this year identified 10,000 new variable stars in the Milky Way, according to a recent paper.

The volunteers have been examining data from the All-Sky Automated Survey for Supernovae since January. The survey, known as ASAS-SN, is run by researchers at The Ohio State University.

In a paper posted to the arXiv pre-print server, the researchers detailed what the citizen science project, called Citizen ASAS-SN, has accomplished so far: More than 3,100 volunteers have made about 839,000 classifications of more than 100,000 light curves – data that tells astronomers about objects in the sky. A variable star is a star whose brightness changes over time – the light we see coming from such a star is not constant.

Some of the stars the volunteer scientists classified had been previously identified, which gave researchers at Ohio State a way to check how accurate the volunteers were.

“It turns out, they were pretty accurate,” said Collin Christy, lead author of the paper and an ASAS-SN analyst. “Our users were really good at finding the eclipsing and pulsating systems in our data.”

The project builds on ASAS-SN’s previous and ongoing work to search the skies for black holes and other phenomena in the cosmos. ASAS-SN’s telescopes recently got an upgrade, allowing astronomers to peer deeper into space in search of new variable stars, supernovae and other objects. Previous analysis of ASAS-SN’s data has been conducted largely using machine-learning algorithms, where a trained computer algorithm classifies data.

“Our main goal is to make our data public, share our science with a broader community of people and, of course, we wanted to get scientific research out of it,” said Tharindu Jayasinghe, co-author of the paper, a doctoral student in astronomy and an Ohio State presidential fellow. “And this has been good for engaging with the public. People are contributing to science, and there’s engagement between scientists and people on these platforms: Users can ask us questions, and we engage and that builds rapport. And we are also teaching people how to do this science. It’s a win-win.”

The citizen scientists’ work also is helping improve the machine-learning algorithm: Their input, Jayasinghe said, is helping the machine better understand what data is “junk” and what is useful.

“The human eye can spot things that are unusual and point it out much better than the machine has been able to do, and when they report that to the research team, it allows us to make these really great discoveries,” Jayasinghe said. “Humans can do pretty amazing things if you give them the chance.”