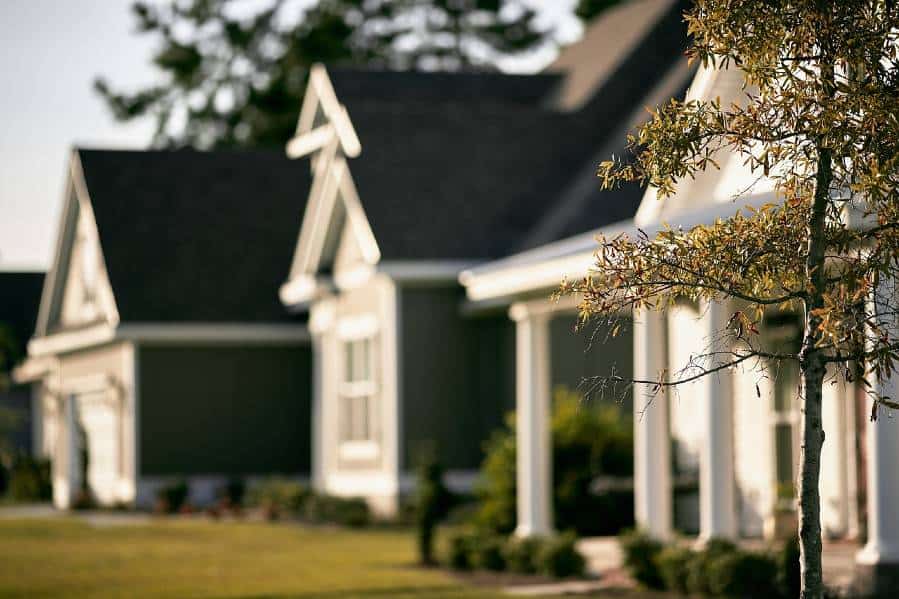 Residential energy use represents roughly one-fifth of annual greenhouse gas emissions in the United States. A team of researchers led by McGill University has used data from 60 million individual American households to look into how carbon emissions caused by household energy use vary by race and ethnicity across the country. Paradoxically, this first national level analysis found that even though energy-efficient homes are more often found in Caucasian neighbourhoods, carbon emissions from these neighbourhoods are higher than in African American neighbourhoods.

“Our analysis shows that homes in majority African American communities have poorer energy efficiency than those in Caucasian neighbourhoods. However, carbon emissions are still higher in Caucasian neighbourhoods because homes in these areas are generally larger,” explains Benjamin Goldstein, Assistant Professor in McGill’s Department of Bioresource Engineering and lead author of this study.

The research team arrived at these conclusions by using statistical modelling to look at factors such as building age, ownership, and size by neighborhood. They also point to the fact that historical housing policies, particularly ‘redlining’, a discriminatory practice in which loans were withheld from potential customers who resided in neighbourhoods considered ‘financially risky’, overwhelmingly affected African-American neighbourhoods, and forestalled home improvements that would reduce energy demand.

“In African American neighbourhoods, homes are older and there is less floor area per person compared to Caucasian neighbourhoods. This means that more people are living in a smaller spaces, but that these spaces are less energy efficient,” adds Prof. Goldstein. He points to other smaller case studies where communities of colour in American cities not only often live in less energy-efficient homes, but also have higher relative energy bills, especially if they are renting, and are more likely to be impacted by energy insecurity and/or poverty (i.e., higher risk of disconnection or foregoing other expenses to pay utility bills).

The research team outline policy recommendations for building a low-carbon housing sector in the U.S. They also point out that solving this emissions paradox will require both financial support to help homeowners and renters in communities of colour make energy retrofits and gain increased access to green energy, while at the same time setting in place disincentives for egregiously high carbon emitters.

“There are 120 million existing homes in the U.S. and policy makers in Washington are hammering out an infrastructure spending package that is meant to be both green and equitable,” explains Prof. Goldstein. “These findings speak to a larger call for climate justice, whereby those with the highest emissions should make the necessary reductions to stave off catastrophic climate change – especially as world leaders are coming out of the latest round of climate negotiation at COP 26.”