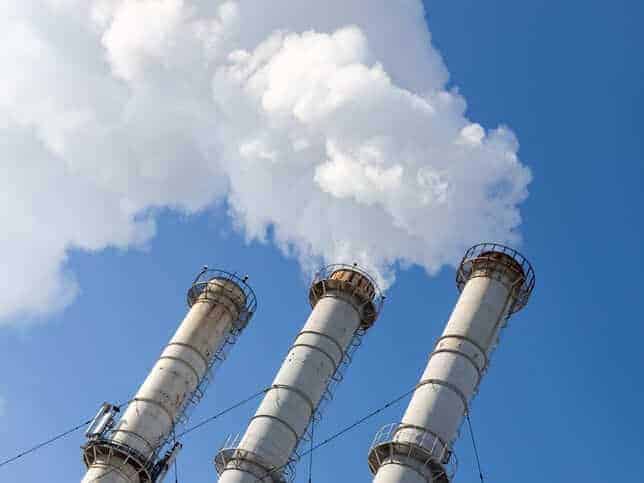 The creation of a carbon tax would be more widely accepted by the public if the revenue raised were used to finance climate projects.

This is the conclusion of a study carried out by researchers at the Institute of Environmental Science and Technology of the Universitat Autònoma de Barcelona (ICTA-UAB), which analyses the fact that how governments spend revenues influences the acceptance and perception of the tax. It also explores how people’s prior knowledge and information provision about the functioning of carbon taxation affect policy perceptions and acceptability.

The study, recently published in the scientific journal Nature Communications, found that spending revenues on climate projects, such as subsidising renewable energy, planting trees or investing in public transport, would help citizens perceive it as more effective and equitable.

According to research results, using half of the revenue to fund climate projects and the other half to compensate low-income households is the second most preferred option, as well as the second highest rated in terms of effectiveness and equity. “It should be borne in mind that a carbon tax tends to have a regressive effect since poor households spend a relatively larger share of their income on carbon-intensive subsistence goods,” explains Sara Maestre, ICTA-UAB researcher and first author of the study.

The research also finds that providing information on carbon taxes increases acceptability when the use of income is not specified. The tax is also better received among people with greater prior knowledge about carbon taxes. “A very relevant result is that the social acceptability of the tax is more strongly related to people’s perception that the tax is socially fair and equitable than to their perception of the effectiveness of this instrument,” he adds.

To carry out the study, in which ICTA-UAB researchers Stefan Drews, Ivan Savin and Jeroen van den Bergh also participated, a survey of 2,004 Spanish citizens was conducted in 2019. Carbon taxes are considered a key instrument to tackle the climate emergency as they boost the reduction of CO2 emissions.

Many countries and regions have implemented a carbon tax, but this instrument is often controversial and generates social resistance and protests. Examples include the French “yellow vests” protests, the cancellation of an Australian tax in 2014 and the rejection of a carbon tax in repeated referenda in Washington state.