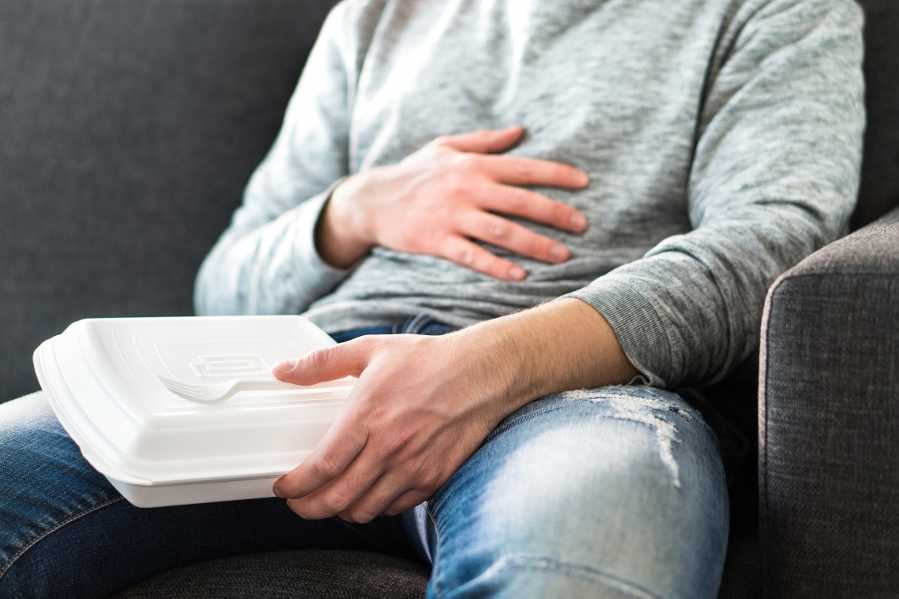 Feeling full, or satiated, after a meal is healthy and normal, but what causes that feeling is complicated and not well understood. New University of Arizona-led research published in the journal Molecular Metabolism has identified a brain region and neural circuitry that mediate satiation, which could help scientists better target drugs to treat eating disorders or manage weight.

There are currently six Food and Drug Administration-approved medications for weight management, but they often come with side effects.

“When we can more precisely target the part of the brain responsible for feelings of satiation, then we can create treatments with fewer side effects,” said lead study author Haijiang Cai, an associate professor in the Department of Neuroscience.

Previous research has mapped the circuits for satiation to the brain’s central amygdala, which also controls fear, pain and other strong emotions. But the complexity of the neurons in this part of the brain has made it difficult for scientists to map where the signal goes next.

Cai and his team found that after the amygdala, the signal heads to neurons located in a brain region called the parasubthalamic nucleus, or PSTh, responsible for the feeling of satiation.

Here’s how they did it: First, they knew that the hormone cholecystokinin, or CCK, is secreted by the gut to tell the brain “I’m full” after a meal. They also knew that specific neurons in the amygdala, called PKC-delta neurons, mediate the satiation effect of CCK by turning off other central amygdala inhibitory neurons. The researchers reasoned that the neurons downstream of the central amygdala should be turned on by PCK-delta neurons while also being turned on by CCK, Cai said.

In mouse models, the researchers determined that the neurons activated by CCK and PKC-delta neurons were located in the parasubthalamic nucleus.

The PSTh region of the brain was first discovered by Chinese scientists in the 1990s and was introduced in English-language scientific literature in 2004, but its function was unknown.

Feeling satiated is so important that Cai doubts it is mediated by a single brain region; it is more likely multiple brain regions working together. He stressed that the PSTh is likely just one piece in a larger puzzle that controls the feeling of satiation.

Cai began studying the neurocircuitry of eating because he was interested in the role emotions play in our eating habits.

“We know that eating and emotions are different behaviors, but they interact closely with each other,” he said. “Some people eat when stressed, while others eat less. Some people with an eating disorder or obesity have abnormal eating behavior, but they also have emotional problems. So, we hope to identify the neural mechanisms that control eating and control emotion and how they interact with each other. This knowledge can help us develop a more specific treatments.”