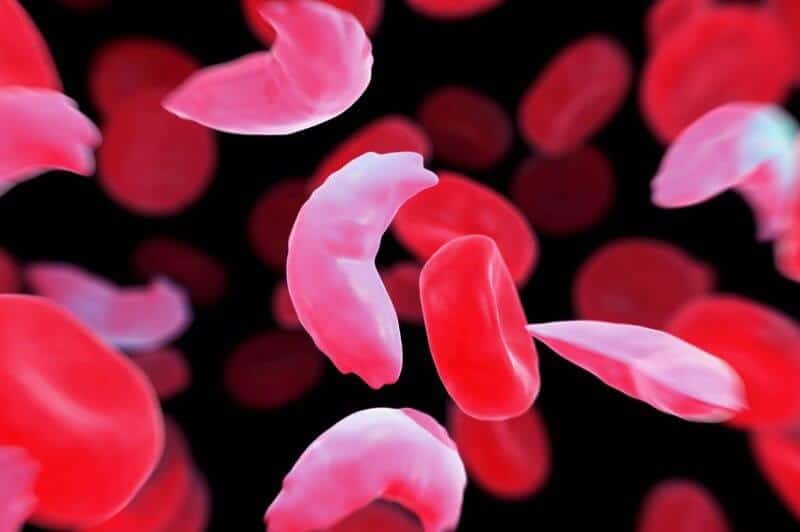 Sickle cell anemia is an inherited blood disorder where red blood cells become sickle/crescent shaped. It causes frequent infections, swelling in the hands and legs, pain, severe tiredness and delayed growth or puberty. Treatment typically focuses on controlling symptoms and may include pain medicines during crises; hydroxyurea to reduce the number of pain episodes; antibiotics and vaccines to prevent bacterial infections and blood transfusions.

While a remedy for this severe disease has remained elusive, a recent study in the New England Journal of Medicine (Biologic and Clinical Efficacy of LentiGlobin for Sickle Cell Disease/Kanter et. al.), if proven applicable, may be a possible cure.

In an editorial in this week’s New England Journal of Medicine, Martin Steinberg, MD, professor of medicine at Boston University School of Medicine, comments on the results of the study which was the first successful gene therapy for sickle cell disease that adds a gene to patient blood stem cells that prevents complications of sickle cell disease. “Gene therapy with autologous stem cells extends the possibility of a cure to all patients without the need for immunosuppression,” explains Steinberg who also is hematologist at Boston Medical Center.

While patients in the study no longer had symptoms of sickle cell disease, Steinberg points out that most continued to have a shorter than normal lifespan of their red blood cells which he thinks could be associated with some complications in the longer-term.

Steinberg believes that for patients to accept this difficult and very expensive treatment it must be curative or nearly curative and last a lifetime. “At this point we do not yet know the sustainability of the results but based on this study the prospects seem good,” he says.

Steinberg acknowledges that any highly effective gene therapy will not improve the health of most people with sickle cell disease throughout the world. “Most patients with this disease live in Africa and India where access to highly technological health care is limited. What is needed are more drugs that can be taken orally and increase fetal hemoglobin levels. This will have a higher likelihood of benefiting populations suffering the most from this disease.”

This editorial appears online in the New England Journal of Medicine.