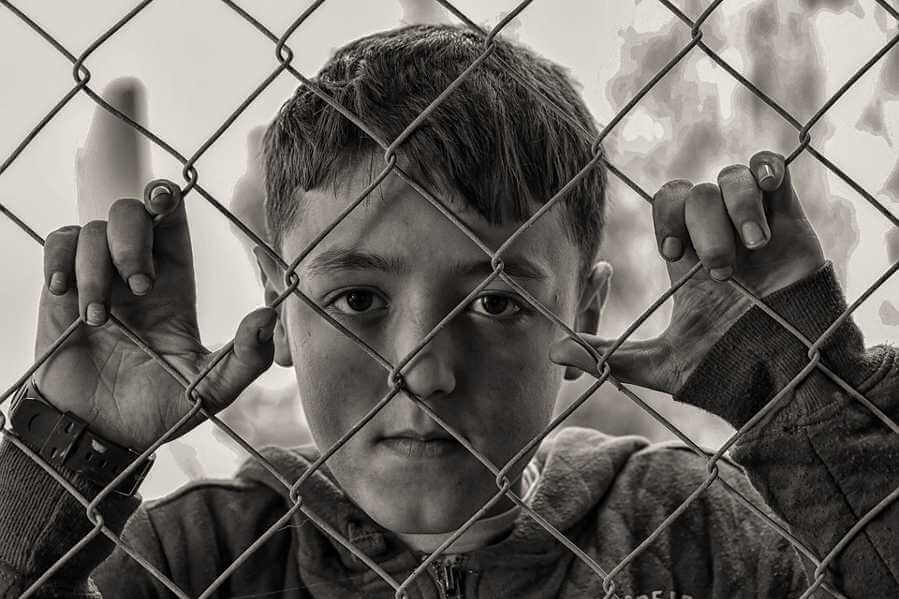 A proposal to provide monthly payments to most U.S. parents, similar to those under the pandemic relief program, would likely worsen poverty for children of single mothers, a study has found.

The Family Security Act proposed by Sen. Mitt Romney (R-Utah) aims to cut child poverty by a third by providing most parents with monthly payments of $350 for each child under age 6 and $250 for each older child. The act is supposed to pay for itself by streamlining other child benefits and aid for low-income families.

A Washington State University study published in Economic Modeling found that while the proposal would likely alleviate child poverty overall, it would cause poverty to rise among single-mother families from 26.5% to 45.5%. And the number of children living in deep poverty would triple.

“Using a structural model to evaluate this particular proposal shows that reducing incentives to work will create more poverty among single-mother families, and therefore, it’s likely to increase deep child poverty as well,” said Salvador Ortigueira, senior author on the study and a WSU professor of economics.

The Family Security Act, first proposed in 2021, has yet to be formally introduced into congress. It is similar to the temporary monthly payments to working families under the pandemic relief program, the American Rescue Plan. Those payments were widely believed to have lifted many children out of poverty, but they ended in December 2021, and so far, legislative efforts to restart them have failed.

While the proposal is similar to the pandemic program in that it will offer monthly payments to most parents, it would replace the Earned Income Tax Credit that low- and middle-income working parents receive when filing their taxes.

Under the new proposal, payment amounts will taper off for parents with higher annual incomes, starting at $200,000 for individuals, $400,000 for couples. At the other end, even people with no income will receive the full benefit.

The proposal would eliminate another aid program, Temporary Assistance for Needy Families, to help pay for the cash transfers. However, that savings is not enough to cover the inclusion of families with no incomes, according to the study by Ortigueira and Nawid Siassi, a co-author in this study who is now at the Technical University in Vienna. This means taxpayers will be on the hook for an estimated $1,114 for each non-college-educated family household receiving the benefit.

In addition, the proposed policy would eliminate the “head of household” tax designation for single-parent families, which means single mothers would have to file their taxes as “single”, increasing their tax liabilities. This change is meant to encourage cohabitating couples to marry, one of the goals of Romney’s proposal. The study finds it also has the side-effect of lowering the overall income of working single mothers.

Ortigueira and Siassi did find the proposal would achieve its goal of lessening child poverty some, dropping it from 14.3% to 11.6%. Yet meeting that goal would deepen poverty for some children.

According to the authors, structural economic models, like the one used in this study, are useful tools to assessing the effects of policy reforms, as they embed the households’ behavioral responses to changes in taxes and transfers.

In particular, non-structural analyses tend to underestimate the labor supply “elasticity” of single-mother households, Ortigueira said, meaning they do not take into account how much financial support influences single mothers’ decisions about whether to work or stay at home with their children. The move away from tax credits that require parents to work toward a type of guaranteed income can cause some single mothers to decide to work less—which ultimately lowers their overall income.

“There’s a bit of a distinction between helping people in poverty with tax credits versus non-conditional income assistance. The current policy is a mix of both,” said Ortigueira. “If you move the mix from a tax credit toward a guaranteed income, that small change can have very large effects, especially for the population of single mothers because they are very sensitive to these changes.”