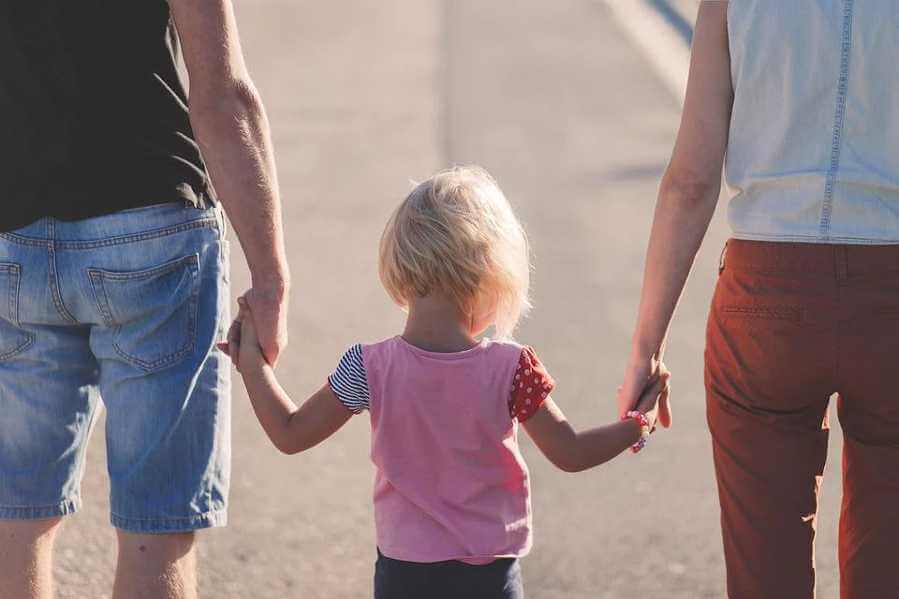 Adults exposed to chronic parental domestic violence have an elevated prevalence of depression, anxiety and substance abuse disorders, and lower levels of social support than their peers who did not experience this childhood adversity

“Our findings underline the risk of long-term negative outcomes of chronic domestic violence for children, even when the children themselves are not abused,” says author Esme Fuller-Thomson, Director of University of Toronto’s Institute for Life Course and Aging at the University of Toronto and Professor at the Factor-Inwentash Faculty of Social Work (FIFSW). “Social workers and health professionals must work vigilantly to prevent domestic violence and to support both survivors of this abuse and their children”

Parental domestic violence (PDV) often occurs in the context of other adversities, including childhood physical and sexual abuse, making it challenging to examine the mental health outcomes associated solely with parental domestic violence in the absence of childhood abuse. To address this problem, the authors excluded anyone in their study who had experienced childhood physical or sexual abuse. The study’s nationally representative sample ultimately included 17,739 respondents from the Canadian Community Health Survey-Mental Health, of whom 326 reported having witnessed PDV more than 10 times before age 16, which was defined as ‘chronic PDV’.

“Many children who are exposed to their parent’s domestic violence remain constantly vigilant and perpetually anxious, fearful that any conflict may escalate into assault. Therefore, it is not surprising that decades later, when they are adults, those with a history of PDV have an elevated prevalence of anxiety disorders,” said co-author Deirdre Ryan‑Morissette, a recent Masters of Social Work graduate from University of Toronto’s FIFSW.

More than one-quarter of adults (26.8%) who were exposed to chronic PDV in childhood developed substance use disorders, compared to 19.2% of those without exposure to this early adversity.

However, the findings were not all negative. More than three in five adult survivors of chronic PDV were in excellent mental health, free from any mental illness, substance dependence or suicidal thoughts in the preceding year; were happy and/or satisfied with their life and reported high levels of social and psychological well-being, despite their exposure to such harrowing experiences in childhood. Although the prevalence of flourishing mental health was lower among those exposed to chronic PDV in comparison to those whose parents were not violent with each other (62.5% vs 76.1%), it was still much higher than the authors had expected.

“We were encouraged to discover that so many adults overcame their exposure to this early adversity and are free of mental illness and thriving,” said co-author Shalhevet Attar-Schwartz, Professor at Hebrew University’s Paul Baerwald School of Social Work and Social Welfare. “Our analysis indicated that social support was an important factor. Among those who had experienced PDV, those who had more social support had much higher odds of being in excellent mental health.”

The study was limited by several factors. The Canadian Community Health Survey did not include important information about the PDV such as the duration in years, the respondent’s relationship to the perpetrator of the violence, or the severity of the violence. The study was based on cross-sectional data gathered at one point in time; it would have been much preferable to have longitudinal rather than cross-sectional data.

“Our study highlights the need for more research on interventions for mental illness, substance use disorders, and social isolation among those with PDV exposure, with the goal of having a greater proportion of those experiencing childhood adversities obtaining optimal mental health” said Fuller-Thomson.