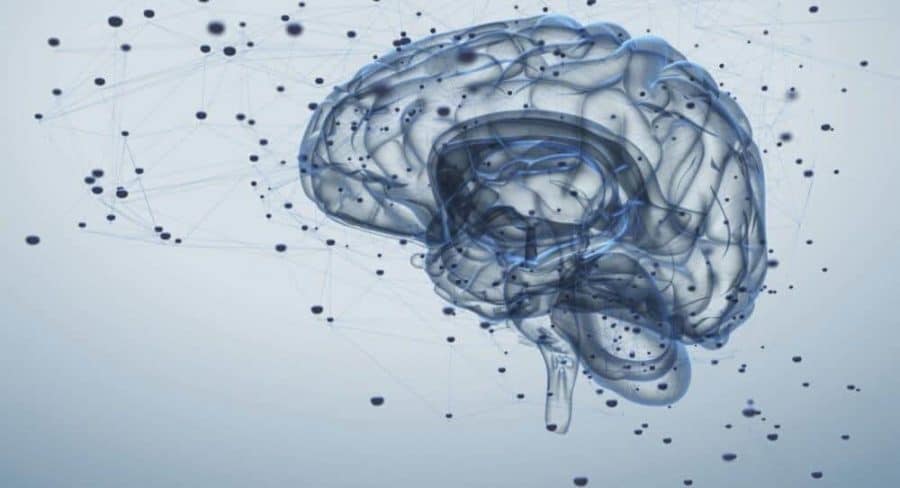 The global number of individuals living with dementia is approximately 45 million and the number is projected to two or three times higher in 2050.

A test of protein in the blood gets further support as a biomarker for patients diagnosed with frontotemporal dementia (FTD), a group of brain disorders with few treatment options. These disorders are characterized by changes in behavior, cognition, language or movement.

In a new paper published in Cell Reports Medicine, Mayo Clinic researchers and members of the Advancing Research and Treatment in Frontotemporal Lobar Degeneration and Longitudinal Evaluation of Familial Frontotemporal Dementia Subjects studies, or ALLFTD Consortium, report that neurofilament light (NfL) is a useful biomarker for frontotemporal dementia. This biomarker may allow for quicker diagnosis and participation in early treatment clinical trials.

“There is at present no truly effective treatment for patients with FTD,” says Tania Gendron, Ph.D., a Mayo Clinic neuroscientist and corresponding author of the study. “It’s believed that potential treatments will be most beneficial to individuals when administered early in the disease course — soon after symptom onset or ideally even before symptom onset. Unfortunately, this is not always possible because there are often delays in diagnosing FTD, and there are still no confirmed means to predict when someone may begin to develop symptoms.”

The researchers set out to conduct a comprehensive investigation of plasma neurofilament light across all frontotemporal dementia syndromes in a large cohort of approximately 1,000 participants.

The related disorders grouped under the frontotemporal dementia umbrella included:

All of these disorders involve degeneration and shrinkage of the frontal and temporal lobes of the brain.

Researchers found plasma neurofilament light levels were elevated in all types of frontotemporal dementia, and in people who had mutations but hadn’t shown symptoms yet.

They found that in patients with frontotemporal dementia, higher levels of neurofilament light were associated with greater disease severity. The researchers also found increased levels of the protein just before people became symptomatic. Because it’s relevant across different types of frontotemporal dementia and at different stages of disease development, the researchers say plasma neurofilament light will ultimately be useful in improving the design of clinical trials. That’s because it will facilitate the participation of patients earlier in their disease course. This will provide a means to gauge the therapeutic benefit of potential treatments being tested.

“Through this study, we have created a major informational database comprising cross-sectional and longitudinal NfL data, along with demographic, genetic, clinical and neuropsychological data,” says Leonard Petrucelli, Ph.D., a Mayo Clinic neuroscientist and corresponding author on the study. “This database, available to FTD researchers, is sure to ignite new lines of investigation on FTD spectrum disorders.” Dr. Petrucelli is the Ralph B. and Ruth K. Abrams Professor of Neuroscience.