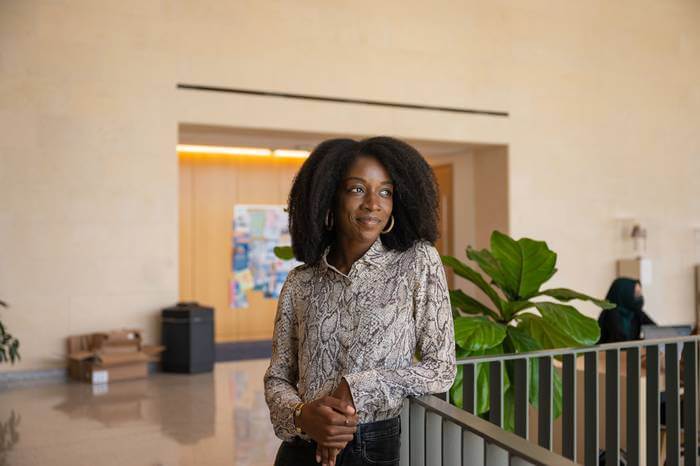 JC Buckner, assistant professor, The University of Texas at Arlington

An evolutionary biologist at The University of Texas at Arlington is studying seasonal weight gain in male squirrel monkeys to determine its relationship to the species’ potential to sire offspring.

The National Science Foundation has awarded JC Buckner, assistant professor of biology, a four-year grant to study the Brazilian primates’ genetic traits and how they impact sexual selection.

Through DNA analysis, Buckner will investigate if weight gain is a sign of genetic quality to females who may be seeking a healthy mate. If packing on the pounds correlates with reproductive success and healthy genes, Buckner said it is likely that females are actively selecting the best parent for their offspring.

Simultaneously, her lab will look for alternate causes of weight gain. She hypothesizes that additional mass may help hopeful fathers challenge competing males and gain access to females. If this is true, then females would be viewed as playing a more passive role in mate selection.

At a time when biodiversity is in decline worldwide, basic biological research is necessary to further scientists’ understanding of species adaptability and survival, Buckner said.

“Humans and wildlife are increasingly affected by climate change and habitat degradation, which contribute to disease, novel stressors and population decline,” Buckner said. “Basic research like this is important to our understanding of the evolution of sexual signals and how they are used by species to adapt, reproduce and survive.”