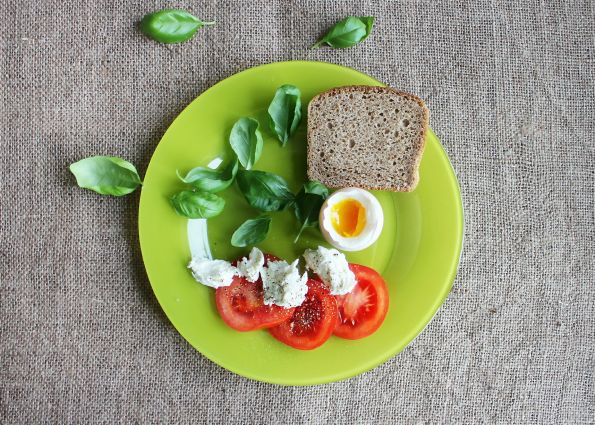 New research being presented at this year’s European Congress on Obesity (ECO) in Maastricht, the Netherlands (4-7 May), has found that toddlers eat more vegetables if they are rewarded for trying them.

Healthy eating habits can lower the risk of obesity, cardiovascular disease and cancer. But, as many parents know, young children often don’t like eating their greens.

“It’s important to start eating vegetables from a young age,” says researcher Britt van Belkom, of the Youth, Food & Health programme at the Institute for Food, Health & Safety by Design, Maastricht University Campus Venlo, Venlo, The Netherlands. “We know from previous research that young children typically have to try a new vegetable eight to ten times before they like it.

“And so we looked at whether repeatedly asking children to try some vegetables would make them more willing to eat their greens.  We were also interested in whether providing a fun reward would make a difference.”

Those in the first two groups were given the chance to try a range of vegetables every day they attended their day care centre for three months.

Those in the “Reward” group were given fun, non-food rewards, such as a sticker or toy crown, when they tried some vegetables.

Knowledge of vegetables and willingness to taste them was measured at the start and end of the study.  Knowledge was measured by showing them 14 different vegetables and asking them how many they could name. The 14 are tomato, lettuce, cucumber, carrot, bell pepper, onion, broccoli, peas, cauliflower, mushrooms, green beans, chicory, pumpkin, and asparagus.

Consumption was measured by giving them the chance to taste bite-size pieces of six vegetables (tomato, cucumber, carrot, bell pepper, radish and cauliflower) and counting how many they were willing to taste.

For willingness to try vegetables, the maximum score was 12 (children offered 2 bite sized chunks of 6 different vegetables). At the pre-test they were willing to try around 5-6 vegetables in all the groups. This decreased in the control group, was unchanged in the Exposure/No reward group and increased towards 7 in the Exposure/Reward group.

“But rewarding toddlers for tasting vegetables appears to also increase their willingness to try different vegetables.

“The type of reward is, however, very important – it should be fun but not food.”

The authors declare no conflicts of interest.

This press release is based on abstract AD09.01 at the European Congress on Obesity (ECO). The material has been peer reviewed by the congress selection committee. There is no full paper at this stage. There is no poster with this abstract.