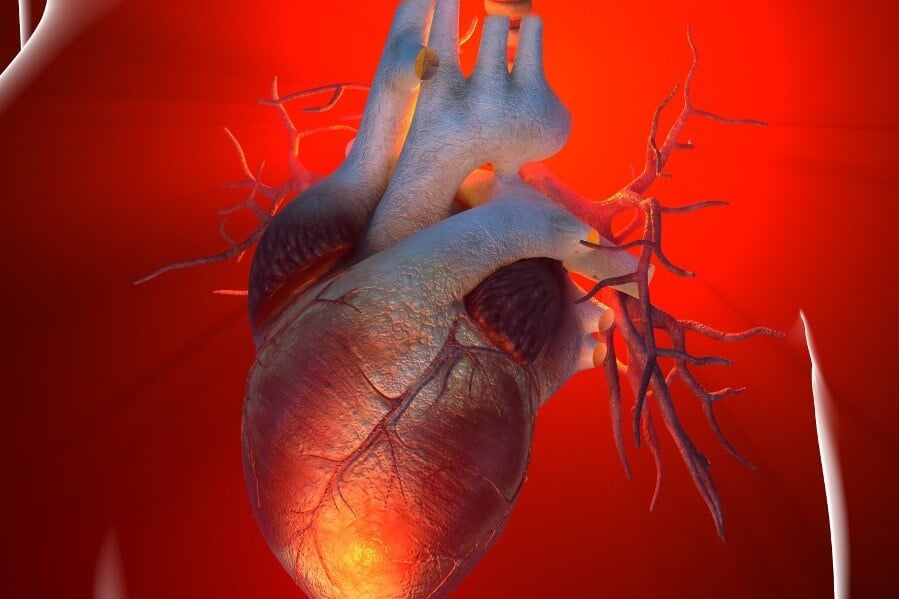 Researchers have shown for the first time in mice that heart problems associated with the flu are not caused by raging inflammation in the lungs, as has long been predicted.

Instead, the Ohio State University study revealed, the electrical malfunctions and heart scarring seen in some of the sickest flu patients are caused by direct influenza infection of cardiac cells.

The research team had seen flu viral particles in cardiac cells of infected mice in previous work, but couldn’t say for sure their presence in the heart was driving cardiac damage. When researchers infected mice with a genetically altered flu virus that wasn’t able to replicate in heart cells, the mice developed classic inflammatory flu symptoms – but no cardiac complications.

“We showed that even when you have a very severe infection in the lungs, if you’re using that virus that can’t replicate in the heart, you don’t get those cardiac complications,” said lead author Jacob Yount, associate professor of microbial infection and immunity in Ohio State’s College of Medicine.

“It proves it’s direct infection of the heart that’s driving these complications. Now we need to figure out what direct infection does: Is it killing heart cells? Does it have long-term ramifications? Do repeated infections have heart complications that build up over time? There are a lot of questions now for us to answer.”

The study is published today (May 11, 2022) in the journal Science Advances.

It has been established for some time that hospitalized flu patients can develop heart problems. A 2020 study found that about 12% of adults in the U.S. hospitalized with the flu over eight years developed sudden, serious heart complications.

Yount has studied flu for years, and his lab developed a mouse model lacking IFITM3, the gene that codes for a key protein in the innate immune system’s clearance of viral infections. His team found in a 2019 study that flu-infected mice lacking the IFITM3 gene were at higher risk for developing cardiac issues.