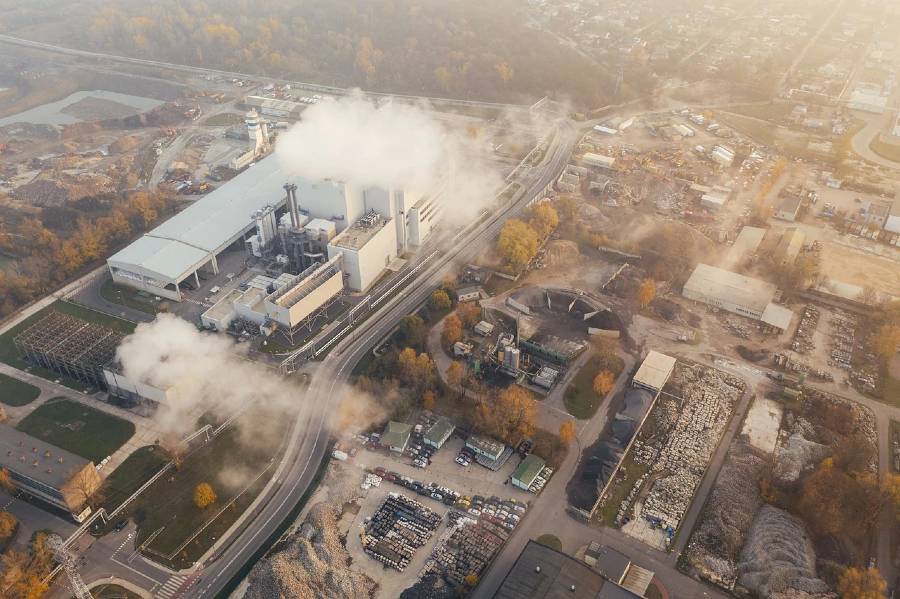 New study shows that only with a dual assault on carbon dioxide and other largely neglected climate pollutants will it be possible to keep the 1.5°C guardrail in sight and stay below 2°C

Slashing emissions of carbon dioxide, by itself, cannot prevent catastrophic global warming. But a new study concludes that a strategy that simultaneously reduces emissions of other largely neglected climate pollutants would cut the rate of global warming in half and give the world a fighting chance to keep the climate safe for humanity.

Published this week by the Proceedings of the National Academy of Sciences, the study is the first to analyze the importance of cutting non-carbon dioxide climate pollutants vis a vis merely reducing fossil fuel emissions, in both the near-term and mid-term to 2050. It confirms increasing fears that the present almost exclusive focus on carbon dioxide cannot by itself prevent global temperatures from exceeding 1.5°C above pre-industrial levels, the internationally accepted guardrail beyond which the world’s climate is expected to pass irreversible tipping points.

Indeed, such decarbonization alone would be unlikely to stop temperatures from exceeding even the much more hazardous 2°C limit.

The study – by scientists at Georgetown University, Texas A&M University, Scripps Institution of Oceanography at UC San Diego, and others – concludes that adopting a “dual strategy” that simultaneously reduces emissions of both carbon dioxide and the other climate pollutants would cut the rate of warming in half by 2050, making it much more likely to stay within these limits.

The non-carbon dioxide pollutants include methane, hydrofluorocarbon refrigerants, black carbon soot, ground-level ozone smog, as well as nitrous oxide. The study calculates that together these pollutants currently contribute almost as much to global warming as carbon dioxide. Since most of them last only a short time in the atmosphere, cutting them slows warming faster than any other mitigation strategy.

Until now, however, the importance of these non-carbon dioxide pollutants has been underappreciated by scientists and policymakers alike and largely neglected in efforts to combat climate change.

Recent reports by the Intergovernmental Panel on Climate Change conclude that cutting fossil fuel emissions—the main source of carbon dioxide—by decarbonizing the energy system and shifting to clean energy, in isolation, actually makes global warming worse in the short term. This is because burning fossil fuels also emits sulphate aerosols, which act to cool the climate – and these are reduced along with the carbon dioxide when switching to clean energy. These cooling sulphates fall out of the atmosphere fast—within days to weeks—, while much of carbon dioxide lasts hundreds of years, thus leading to overall warming for the first decade or two.

The new study accounts for this effect and concludes that focusing exclusively on reducing fossil fuel emissions could result in “weak, near term warming” which could potentially cause temperatures to exceed the 1.5°C level by 2035 and the 2°C level by 2050.

In contrast, the dual strategy that simultaneously reduces the non-carbon dioxide pollutants, especially the short-lived pollutants, would enable the world to stay well below the 2°C limit, and significantly improve the chance of remaining below the 1.5°C guardrail.

Indeed, a key insight from the study is the need for climate policies to address all of the pollutants that are emitted from fossil fuel sources such as coal power plants and diesel engines rather than considering just carbon dioxide or methane individually as is common.

Continuing to slash fossil fuel carbon dioxide emissions remains vital, the study emphasizes, since that will determine the fate of the climate in the longer term beyond 2050. Phasing out fossil fuels also is essential because they produce air pollution that kills over eight million people every year and causes billions of dollars of damage to crops.

Tackling both carbon dioxide and the short-lived pollutants at the same time offers the best and the only hope of humanity making it to 2050 without triggering irreversible and potentially catastrophic climate change.