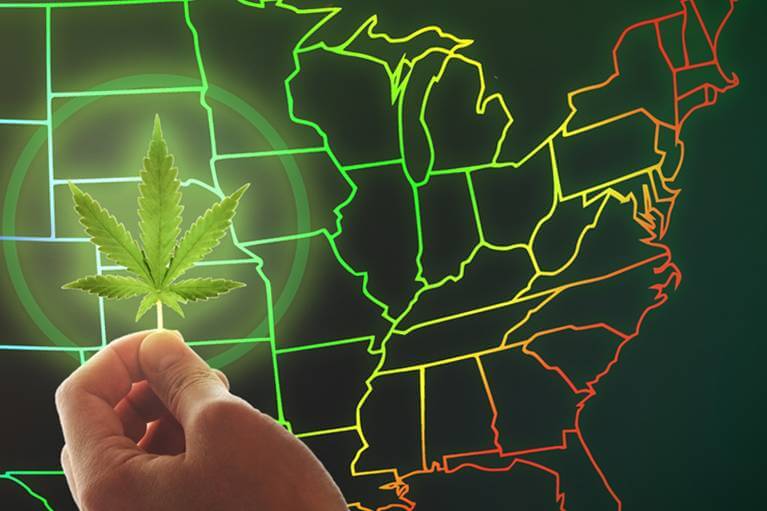 Once a state legalizes recreational cannabis, residents are more likely to start using it, including those too young to do so legally, report researchers at University of California San Diego. The findings, published online in the May 26, 2022 issue of Addiction, counter claims that legalization does not increase cannabis use, particularly among youth.

The observational study tracked 6,925 youths and 14,938 adults using data from the Population Assessment of Tobacco and Health in the United States (PATH). Study authors found that young people, ages 12 to 20, were more likely to become cannabis users in states that legalize recreational use than in states that have not legalized the drug. An increased likelihood of use was also documented in adults.

According to a 2020 Natural Survey on Drug Use and Health, 17.9 percent of people aged 12 or older (approximately 49.6 million persons) reported using cannabis in the past 12 months.

The authors said using PATH data made the study the first to estimate age-level changes in a nationally representative longitudinal cohort. The study also has a much larger sample size than previous efforts.

Disclosures: The authors report no conflicts.