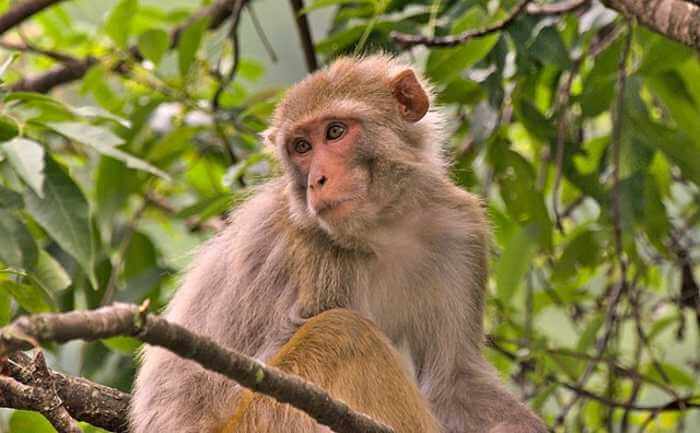 The raw material for evolution is much more abundant in wild animals than we previously believed, according to new research from The Australian National University (ANU).

Darwinian evolution is the process by which natural selection results in genetic changes in traits that favour the survival and reproduction of individuals. The rate at which evolution occurs depends crucially on genetic differences between individuals.

Led by Dr Timothée Bonnet from ANU, an international research team wanted to know how much of this genetic difference, or “fuel of evolution”, exists in wild animal populations. The answer: two to four times more than previously thought.

According to Dr Bonnet, the process of evolution that Darwin described was an incredibly slow one.

“However, since Darwin, researchers have identified many examples of Darwinian evolution occurring in just a few years,” Dr Bonnet said.

“A common example of fast evolution is the peppered moth, which prior to the industrial revolution in the UK was predominantly white. With pollution leaving black soot on trees and buildings, black moths had a survival advantage because it was harder for birds to spot them.

“Because moth colour determined survival probability and was due to genetic differences, the populations in England quickly became dominated by black moths.”

The study is the first time the speed of evolution has been systematically evaluated on a large scale, rather than on an ad hoc basis. The team of 40 researchers from 27 scientific institutions used studies of 19 populations of wild animals from around the world. These included superb fairy-wrens in Australia, spotted hyenas in Tanzania, song sparrows in Canada and red deer in Scotland.

“We needed to know when each individual was born, who they mated with, how many offspring they had, and when they died. Each of these studies ran for an average of 30 years, providing the team with an incredible 2.6 million hours of field data,” Dr Bonnet said.

“We combined this with genetic information on each animal studied to estimate the extent of genetic differences in their ability to reproduce, in each population.

After three years of trawling through reams of data, Dr Bonnet and the team were able to quantify how much species change occurred due to genetic changes caused by natural selection.

“The method gives us a way to measure the potential speed of current evolution in response to natural selection across all traits in a population. This is something we have not been able to do with previous methods, so being able to see so much potential change came as a surprise to the team,” Dr Bonnet said.

Professor Loeske Kruuk, also from ANU and now based at the University of Edinburgh in the United Kingdom, said: “This has been a remarkable team effort that was feasible because researchers from around the world were happy to share their data in a large collaboration.

“It also shows the value of long-term studies with detailed monitoring of animal life histories for helping us understand the process of evolution in the wild.”

However, the researchers warn it’s too early to tell whether the actual rate of evolution is getting quicker over time.

“Whether species are adapting faster than before, we don’t know, because we don’t have a baseline. We just know that the recent potential, the amount of ‘fuel’, has been higher than expected, but not necessarily higher than before,” Dr Bonnet said.

According to the researchers, their findings also have implications for predictions of species’ adaptability to environmental change.

“This research has shown us that evolution cannot be discounted as a process which allows species to persist in response to environmental change,” Dr Bonnet said.

Dr Bonnet said that with climate change predicted to increase at an increasing rate, there is no guarantee that these populations will be able to keep up.

“But what we can say is that evolution is a much more significant driver than we previously thought in the adaptability of populations to current environmental changes,” he said.