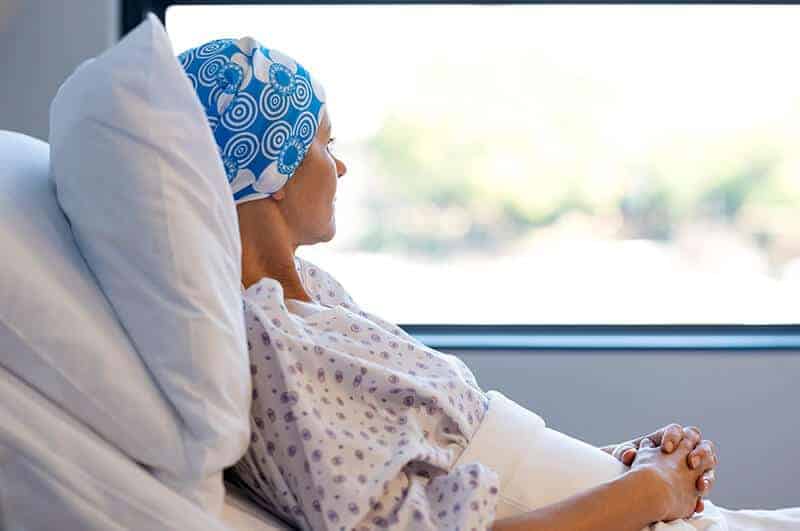 While the U.S. spends twice as much on cancer care as the average high-income country, its cancer mortality rates are only slightly better than average, according to a new analysis by researchers at Yale University and Vassar College.

The results were published May 27 in JAMA Health Forum.

“There is a common perception that the U.S. offers the most advanced cancer care in the world,” said lead author Ryan Chow, an M.D./Ph.D. student at Yale. “Our system is touted for developing new treatments and getting them to patients more quickly than other countries. We were curious whether the substantial U.S. investment on cancer care is indeed associated with better cancer outcomes.”

Out of the 22 high-income countries included in the study, the United States had the highest spending rate.

“The U.S. is spending over $200 billion per year on cancer care — roughly $600 per person, in comparison to the average of $300 per person across other high-income countries,” said senior author Cary Gross, professor of medicine and director of the National Clinician Scholars Program at Yale. “This raises the key question: Are we getting our money’s worth?”

The researchers found that national cancer care spending showed no relationship to population-level cancer mortality rates. “In other words, countries that spend more on cancer care do not necessarily have better cancer outcomes,” said Chow.

In fact, six countries — Australia, Finland, Iceland, Japan, Korea, and Switzerland — had both lower cancer mortality and lower spending than the United States.

“Adjusting for smoking shows the United States in an even less favorable light, because the low smoking rates in the U.S. had been protective against cancer mortality,” said Chow.

More research is needed to identify specific policy interventions that could meaningfully reform the United States cancer care system, the authors say. However, they point to lax regulation of cancer drug approvals and drug pricing as two key factors contributing to the high cost of U.S. cancer care.

“The pattern of spending more and getting less is well-documented in the U.S. healthcare system; now we see it in cancer care, too,” said co-author Elizabeth Bradley, president of Vassar College and professor of science, technology, and society. “Other countries and systems have much to teach the U.S. if we could be open to change.”