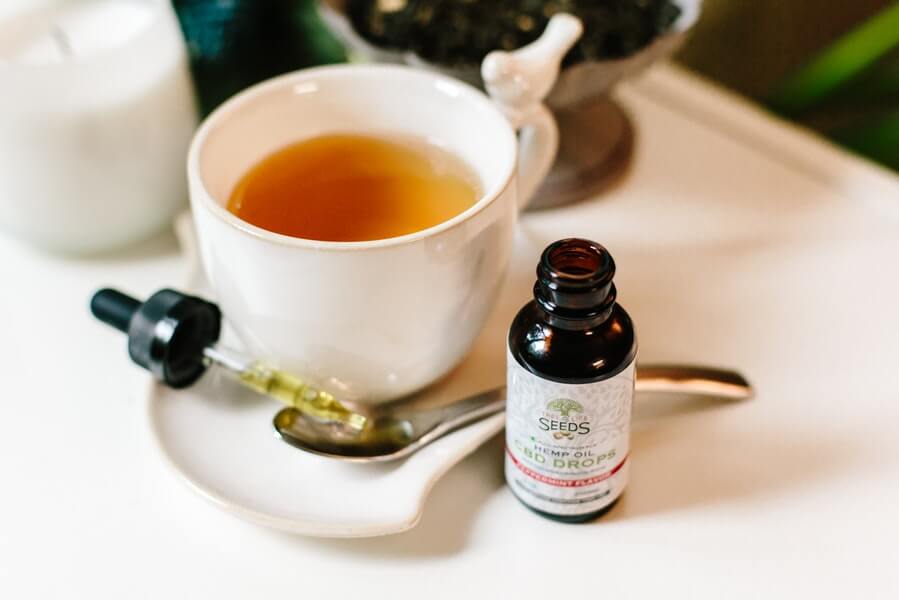 Millions of consumers and patients around the world will be heartened by the results of the latest study on cannabis and driving. The University of Sydney-led research finds that 1500mg, the highest daily medicinal dose of cannabidiol (CBD), has no impact on people’s driving or cognitive abilities.

CBD is a cannabis component widely used for medical as well as ‘wellness’ purposes, such as to induce sleep or boost energy. It is often consumed orally, in oil form.

Most countries, including Australia, allow people to drive while on CBD. In NSW, for example, it is legal provided a driver is not ‘impaired’ due to fatigue and/or lowered blood pressure. The present study shows, contraindications aside, that even at the highest medicinal dose of 1500mg, CBD does not cause impairment.

“Though CBD is generally considered ‘non-intoxicating’, its effects on safety-sensitive tasks are still being established,” said lead author Dr Danielle McCartney, from the University’s Lambert Initiative for Cannabinoid Therapeutics. “Our study is the first to confirm that, when consumed on its own, CBD is driver-safe.”

Unlike THC, a cannabis component that can induce sedation, euphoria (a ‘high’) and impairment, CBD does not appear to intoxicate people. Instead, it has been reported to have calming and pain relief effects.

Peak concentrations of CBD in a person’s blood plasma are usually attained within three to four hours after taking it orally, although individual responses vary.

CBD use is increasing in Western nations, with recent University of Sydney research showing that around 55,000 requests to access medicinal CBD have been approved in Australia since 2016. It is most commonly prescribed for pain, sleep disorders and anxiety.

Published in the Journal of Psychopharmacology, the study involved 17 participants undertaking simulated driving tasks after consuming either a placebo or 15, 300 or 1500 mg of CBD in oil. These amounts represent frequently consumed dosages: up to 150mg/day over the counter; and up to 1500mg/day for conditions such as epilepsy, pain, sleep disorders and anxiety.

First, participants had to try to maintain a safe distance between themselves and a lead vehicle, and then ‘drive’ along highways and rural roads. They completed the task between 45-75 minutes after taking their assigned treatment, and then again at between 3.5 and four hours after, to cover the range of plasma concentrations at different times. They repeated this under each of the four different treatments (placebo plus three different doses).

The researchers measured participants’ control of the simulated car, tested by how much it weaved or drifted (a standardised measure of driving ability), as well as their cognitive function, subjective experiences, and the CBD concentrations in their plasma.

They concluded that no dose of CBD induced feelings of intoxication or appeared to impair either driving or cognitive performance.

“We do, however, caution that this study looked at CBD in isolation only, and that drivers taking CBD with other medications should do so with care,” Dr McCartney said.

A 2020 study, also by the University of Sydney, found very low doses of vapourised (‘vaped’) CBD – an uncommon method of taking the drug – were driver-safe.