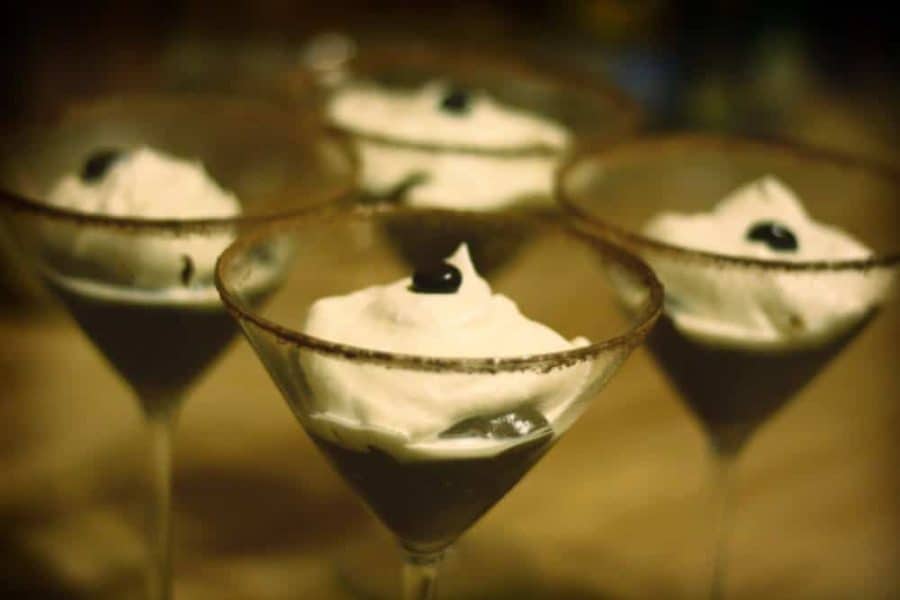 Research recently published in Clinical Infectious Diseases from the University of Minnesota Medical School has found that Fecal Microbiota Transplantation, or FMT, is an optimal cost-effective treatment for first recurrent Clostridioides difficile infection, or CDI or C-Diff.

“The most effective therapies for CDI are also the cost effective therapies,” said Dr. Radha Rajasingham, MD, co-investigator and assistant professor of medicine at the Medical School and an infectious disease physician at M Health Fairview. “FMT should be moved earlier in the treatment algorithm for CDI. Our model suggests it is effective and cost effective when used in patients after a single episode of recurrent CDI.”

The research used mathematical modeling to understand both the effectiveness and cost effectiveness of earlier use of FMT in the treatment of CDI. CDI is a devastating infection of the colon that almost always results from antibiotics disrupting healthy gut bacteria.

While this disease is caused by antibiotics, it is often treated with antibiotics, including fidaxomicin for initial, non-severe CDI or vancomycin for severe CDI, followed by FMT for any recurrent CDI.s. Unfortunately in many cases, CDI recurs in the same person again. This cycle of infection is called recurrent CDI.

Current guidelines recommend using FMT as a last resort for people with recurrent CDI. The goal of this research was to examine the benefits of using FMT earlier in the cycle of CDI.

“Based on this analysis, we would recommend that rather than waiting for multiple recurrent CDI, providers should consider FMT use for any recurrent CDI,” said co-author Dr. Byron Vaughn, MD, MS, associate professor in the Medical School and gastroenterologist at M Health Fairview.

The authors suggest future research examine the role of FMT to prevent all recurrent CDI or even as primary prevention of CDI in high risk individuals.

This work was supported by the National Institutes of Allergy and Infectious Diseases [K23AI13885 to RR; K25AI118476 to EE].