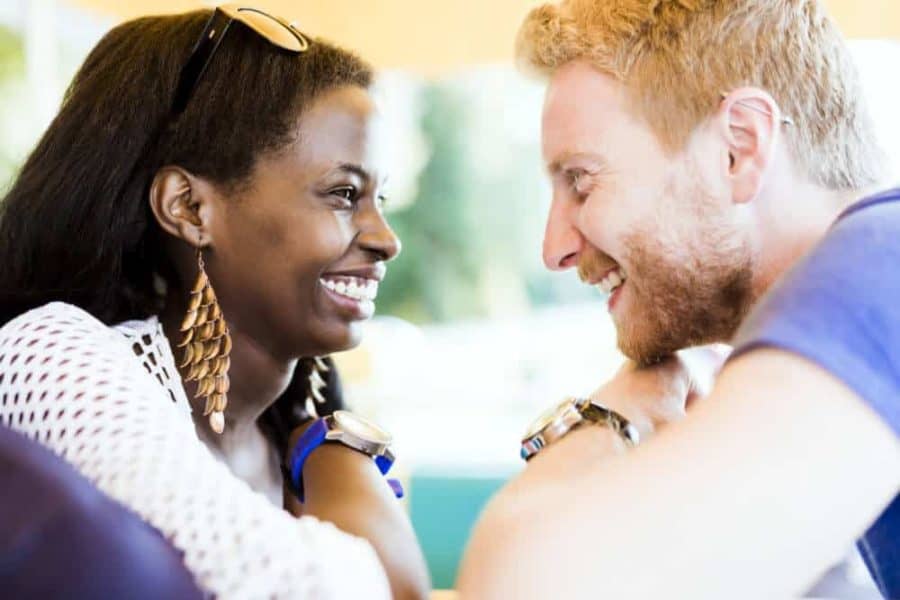 Cannabis users may think their approaches to managing conflict in romantic relationships are better than they are and don’t recognize potentially problematic dynamics that might exist, according to a collaborative study conducted by Rutgers and Mount Holyoke College.

The study, published in the journal Drug and Alcohol Dependence, is one of a few to examine how cannabis use is associated with how couples relate. Researchers say the findings can assist couples in which at least one of the partners uses cannabis better navigate conflict discussion and resolution.

“We looked at different indicators of relationship functioning: how satisfied and committed people felt about their relationship, their behavior and physiology during a laboratory-based conflict interaction and their perceptions about their conflict discussion and relationship afterward,” said author Jessica Salvatore, an associate professor in the department of psychiatry at Rutgers Robert Wood Johnson Medical School.

In the study, 145 couples in which at least one partner used cannabis were asked to report how often they used the substance and how satisfied they were in their relationship. The couples were videotaped engaging in a 10-minute discussion on a topic that they identified as a major source of conflict, during which researchers measured their physiological stress response through their heart rate and respiration.

The couples then had a five-minute discussion on areas where they were in agreement. After, researchers asked how they thought the conversations went and how satisfied they were with conflict resolution.

The videos were observed by two sets of trained raters who assessed each partner’s conflict behavior, including avoidance (deflecting, skirting or ignoring areas of disagreement) and negative engagement (making demands for change, criticizing or blaming) on separate five-point scales.

The researchers found participants who used cannabis more frequently showed less parasympathetic withdrawal during their interaction with their partner – indicating reduced capacity to flexibly respond to stress. They also issued more criticism and demands, avoided conflict during the discussion and were less able to reorient themselves to a discussion about the positive aspects of their relationship. Yet, paradoxically, when asked how they thought the conflict conversation went, cannabis users reported greater satisfaction with how the conflict was resolved and did not perceive themselves as having used demand or avoidance strategies.

“The assessments by the cannabis users were almost the exact opposite of what independent raters found,” said Salvatore. “However, it is important to note that this study’s findings do not mean that cannabis use is wholesale good or bad for relationships. Rather, it gives insight into how couples can better navigate conflict and come to a resolution. When you don’t see problems, you can’t solve them.”

The study was conducted in collaboration with Katherine C. Haydon, an associate professor in the psychology and education department at Mount Holyoke College.