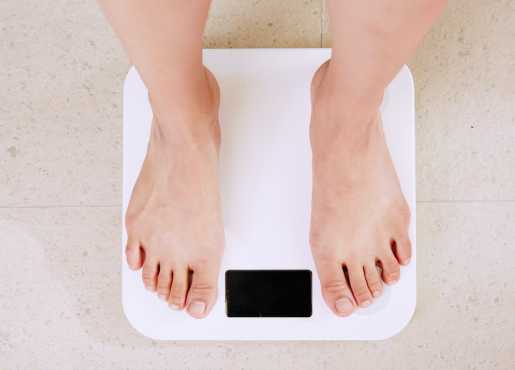 While a higher percentage of White and Asian adults acknowledge the existence of weight bias in society, Hispanic and Black Americans were more likely to experience it first hand, according to a new study* presented today here during the American Society for Metabolic and Bariatric Surgery (ASMBS) Annual Meeting (#ASMBS2022).

Hispanic (47%) and Black adults (44.6%) reported personally experiencing weight bias at higher rates compared to White (42.5%) and Asian Americans (40.5%), though large majorities in each group — White (94.1%), Asian (89.3%) Hispanic (86.4%) and Black Americans (83%) – say they recognize weight bias and discrimination as an issue in America. When asked what Americans think about people with obesity, respondents overwhelmingly said Americans think people with obesity are lazy and lack control.

“Weight bias in this country is pervasive, dangerous and cuts across all racial and ethnic groups,” said study co-author Matthew J. Townsend, MD, an internal medicine resident focused on obesity medicine at Duke University Medical Center. “People who face weight bias are less likely to seek medical care and are at an increased risk for depression, weight gain, profound psychological harm, and work place discrimination. Legislation has the potential to create more equitable protection, but unfortunately there are currently no federal laws against weight-based discrimination.”

About half of all respondents support such legislation though Black adults (56.7%) were more likely than White (49.1%) or Hispanic (49.5%) adults to support such laws. Weight bias also has the effect of interfering with weight loss. Nearly 60% of Hispanic, 47.8% of Black and 43.9% of White respondents reported it had an impact on their ability to control their weight.

Obesity was recognized as a disease similarly across groups (62.5% of Asian, 61.1% of Hispanic, 61.3% of Black, and 60.4% of White Americans) and those with personal experience of weight bias were more likely to support laws against weight-based discrimination.

“Legislation, education, compassion, empathy and understanding are all in short supply when it comes to weight bias and obesity stigma,” said Shanu Kothari, MD, President, ASMBS, who was not involved in the study. “All of us need to do more to help overcome this insidious issue, which can occur in any setting in both subtle and not so subtle ways.”