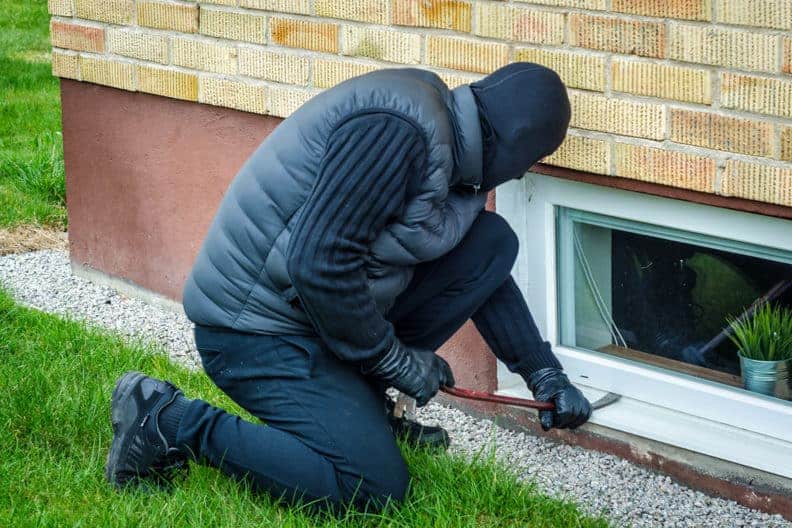 A new paper in the Quarterly Journal of Economics, published by Oxford University Press, indicates that removing cash welfare from children when they reach age 18 greatly increases the chances that they will face criminal justice charges in subsequent years.

Supplemental Security Income is a United States program that provides payments to people with disabilities who have low incomes. Children qualify for the program based on their disability status and their parents’ low income and assets. Until 1996 children automatically continued to qualify for the adult program when they reached 18 years old unless their incomes increased.

As part of changes made to US social welfare programs in 1996 the US Social Security Administration began to reevaluate children receiving SSI when they turned 18 using different, adult, medical eligibility criteria. The Social Security Administration began removing about 40% of children receiving benefits when they turned 18. This process disproportionately removes children with mental and behavioral conditions such as attention-deficit/hyperactivity disorder.

Using data from the Social Security Administration and the Criminal Justice Administrative Records System researchers estimated the effect of losing Supplemental Security Income benefits at age 18 on criminal justice and employment outcomes over the next two decades. By comparing records of children with an 18th birthday after the date of welfare reform enactment on August 22, 1996, and those born earlier (who were allowed onto the adult program without review) the researchers were able to estimate the effect of losing benefits on the lives of the affected youth.

They found that terminating the cash welfare benefits of these young adults increased the number of criminal charges by 20% over the next two decades. The increase was concentrated in what the authors call “income-generating crimes,” like theft, burglary, fraud/forgery, and prostitution. As a result of the increase in criminal charges, the annual likelihood of incarceration increased by 60%. The effect of this income removal on criminal justice involvement persisted more than two decades later.

The researchers found that the impact of the change was heterogeneous. While some people removed from the income support program at age 18 responded by working more in the formal labor market, a much larger fraction responded by engaging in crime to replace the lost income. In response to losing benefits, youth were twice as likely to be charged with an illicit income-generating offense than they were to maintain steady employment.

While each person removed from the program in 1996 saved the government some spending on SSI and Medicaid over the next two decades, each removal also created additional police, court, and incarceration costs. Based on the authors’ calculations, the administrative costs of crime alone almost eliminated the cost savings of removing young adults from the program.

“Traditionally, economists talk about the income effects of welfare programs in the context of the formal labor market—that welfare discourages work,” said the paper’s authors, Manasi Deshpande and Michael Mueller-Smith. “What we find is that the income effect of welfare benefits can also manifest as reductions in criminal activity. In fact, in the SSI context, cash welfare has a much larger discouragement effect on criminal activity than it does on formal work.”

The paper “Does Welfare prevent crime? The criminal justice outcomes of youth removed from SSI” is available (at midnight on June 7th) at: https://academic.oup.com/qje/advance-article/doi/10.1093/qje/qjac017.

To request a copy of the study, please contact:
Daniel Luzer
daniel.luzer@oup.com