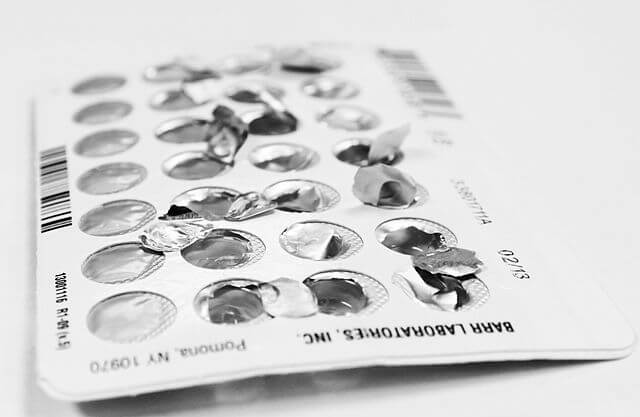 “We set out to verify previous data, so this is not what we expected, and it’s good news for contraceptive users”.

The researchers, from the University of Helsinki, used several Finnish national databases to compare attempted suicide rates of hormonal contraceptives users and non-users using data from the 2017-2019 period. They took results from 587,823 women, which represents around 50% of the total number of women in the 15-49 age group in Finland. Half of these women had used hormonal contraceptives, including pills, implants, patches, and rings.

Dr Toffol continued: “The strength of this study is the large size, and that we broke the data down according to suicide attempts, psychiatric history, age and contraceptive use. We included a wider age range than the other studies, and importantly, we used a ‘nested’ study design, where we were able to pair each attempted suicide to 4 control subjects, which allows us see if contraceptive use in the previous six months was a factor in the attempt. After doing this we found that women with no psychiatric history and using hormonal contraceptives, specifically those containing ethinylestradiol had a significantly reduced risk of attempting suicide than women not using any hormonal contraception.

The data indicates redeemed prescriptions, and of course it may be that some of these prescriptions were redeemed but not used. Overall though, we think we have been able to account for most confounding factors. Our next step is to use data from this same population to examine the risk of depression associated with hormonal contraception use”.

“This interesting study focused on the complex relationship between hormonal contraception exposure and suicidal behaviour. Previous studies found a relationship between hormonal contraceptives use and higher risk of attempted suicide. The study by Toffol disconfirms this finding, showing that the rates of suicide attempts are actually lower in women using hormonal contraception. Of course, this striking finding deserves a careful evaluation and needs to be replicated in different cohorts of women and controlled for the impact of several psychosocial stressors, such as economic upheavals, social insecurity and uncertainty due to the COVID pandemic. The clinical implications of the study are obvious and may help to destigmatize the use of hormonal contraceptives.”