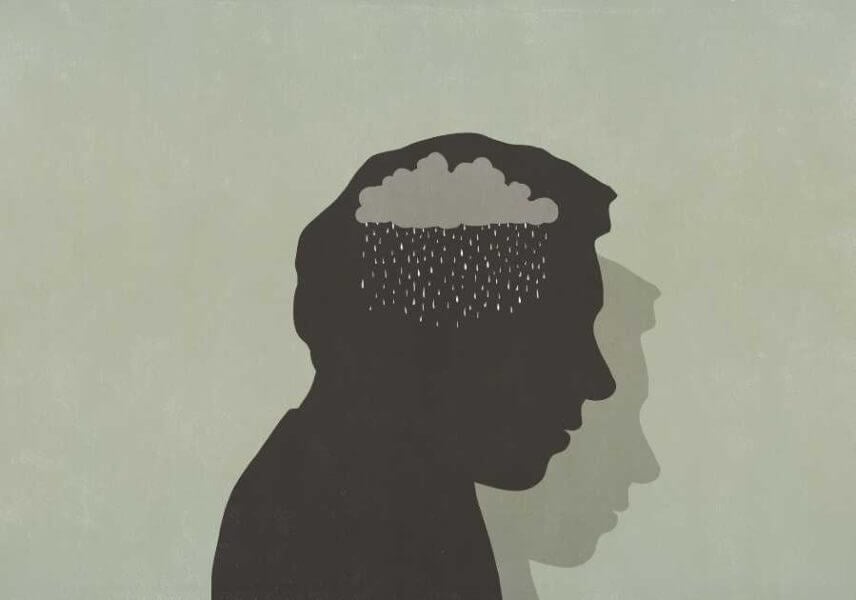 Depression may have particularly severe consequences when it hits men in low-income families.

When fathers in economically struggling families show symptoms of depression, the effects may be particularly damaging to the couple’s relationship, a new study suggests.

Researchers found that fathers’ depressive symptoms – but not those of mothers – were linked to higher levels of destructive conflict, such as verbal aggression, between parents in families having trouble paying bills.

The reason may be that dads feel more stressed than moms about not being able to alleviate their family’s material hardship, said Joyce Y. Lee, lead author of the study and assistant professor of social work at The Ohio State University.

“The breadwinner role has long been considered a defining feature of traditional fatherhood,” said Lee, who did the work as part of her doctoral dissertation at the University of Michigan.

“When fathers feel they aren’t economically providing to alleviate material hardship in their families, that can lead to depression and more conflict with their spouse.”

The study was published recently in the journal Family Relations.

The results are particularly important because most studies on the role of poverty on family relationships have focused on mothers, according to Lee.

“We really didn’t know the role that fathers’ mental health played in key family outcomes for families in poverty,” she said.

“These results show how important it is to understand what is happening with fathers.”

Data from the study came from the Building Strong Families project and included a racially diverse sample of 2,794 mothers and fathers from low-income contexts. Data were collected in eight cities across the United States between 2002 and 2013.

One important key to this study was that it included not only family income, but also material hardship as a measure of poverty that taps into families’ daily struggles of making ends meet.

In addition to income poverty, material hardship is important to understand because it affects families across income levels, including those who would not be typically considered poor according to federal poverty guidelines, Lee said.

Researchers measured material hardship by asking participants to rate how difficult it was for them to pay for utilities and medical care, and whether they had problems paying the rent or mortgage or were evicted for nonpayment.

“Material hardship seems to do a better job than family income of capturing the links between economic struggles and poor parental mental health,” Lee said.

The more that participants said they had trouble paying their bills, the more likely both mothers and fathers were to say they felt depressed, experienced sleep problems and had difficulty concentrating.

Verbal aggression could include blaming your partner for things that go wrong, and dismissing a partner’s opinions, feelings and desires.

“We found that material hardship itself didn’t directly lead to interpersonal conflict,” Lee said. “But material hardship operated indirectly via fathers’ depressive symptoms in its link to higher levels of destructive conflict.”

The results suggest that more attention should be focused on the mental health of fathers in families with economic disadvantages, she said.

But even more important may be to address the material hardship that is leading to parental depression and to conflict.

“If basic needs for housing, food, utilities and medical care aren’t sufficiently met, then interventions to help parents manage their conflict is only going to help so much,” Lee said.

“The COVID-19 pandemic likely compounded the challenges that many of these families with low income are facing. We need to prioritize making available and connecting families to additional resources,” she said.

Some ways to help families could include housing and utility assistance, employment services, Medicaid expansion, child tax credits and other direct cash transfers.

“These can help deal with material hardship during what continues to be a very challenging time for many American families.”

Co-authors on the study, all from the University of Michigan, were Shawna J. Lee and Andrew C. Grogan-Kaylor of the School of Social Work and Brenda L. Volling of the Department of Psychology.

Support for the study came from the Administration for Children and Families and the Eunice Kennedy Shriver National Institute of Child Health and Human Development.