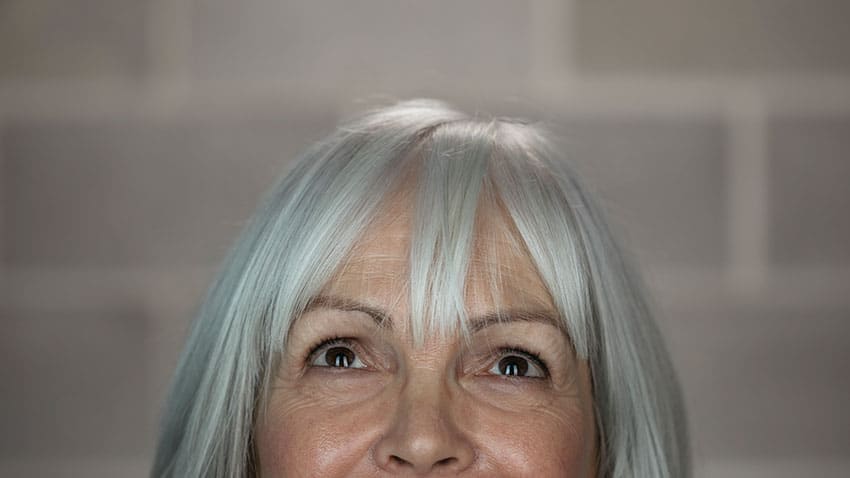 Shingles, a viral infection caused by the reactivation of the chickenpox virus, results in a painful blistering rash along one side of the body or face from nerve inflammation. There has been scientific speculation that such inflammation may increase a person’s risk of dementia. However, a new study has found that shingles is not associated with an increased risk of dementia. The study is published in the June 8, 2022, online issue of Neurology®, the medical journal of the American Academy of Neurology.

“As a person’s age increases, so does their risk of dementia, and it’s important to determine which factors may contribute to this risk,” said study author Sigrun Alba Johannesdottir Schmidt, MD, PhD, of Aarhus University Hospital in Denmark. “Shingles most often affects people over age 50. The good news is that our study found it does not seem to increase a person’s risk for dementia.”

For the study, researchers reviewed Danish medical registries. Over a 20-year period, they identified 247,305 people who had visited a hospital for shingles or were prescribed antiviral medication for shingles, and 1,235,890 people matched for age and sex who did not have the disease. The average age was 64.

After adjusting for other health conditions such as diabetes, cancer, and traumatic head injury, researchers found that people with shingles had a 7% lower risk of dementia than people who did not have shingles.

“We were surprised by these results,” said Schmidt. “The reasons for this decreased risk are unclear, but it could be explained by missed diagnoses of shingles in people with undiagnosed dementia. Shingles vaccination is encouraged for older people because it can prevent complications from the disease, but our study suggests it is unlikely to reduce dementia risk.”

Researchers did find that people who had shingles that had spread to the central nervous system had nearly twice the risk of developing dementia. However, Schmidt said such complications are rare, affecting below 0.1% of those with shingles.

A limitation of the study was that participants were identified based on antiviral prescriptions or hospital visits for the disease so results may not be the same for people with milder cases and those who are not treated for the disease.

The study was supported by the Edel and Wilhelm Daubenmerkls Charitable Foundation.

Learn more about shingles at BrainandLife.org, home of the American Academy of Neurology’s free patient and caregiver magazine focused on the intersection of neurologic disease and brain health. Follow Brain & Life® on Facebook, Twitter and Instagram.