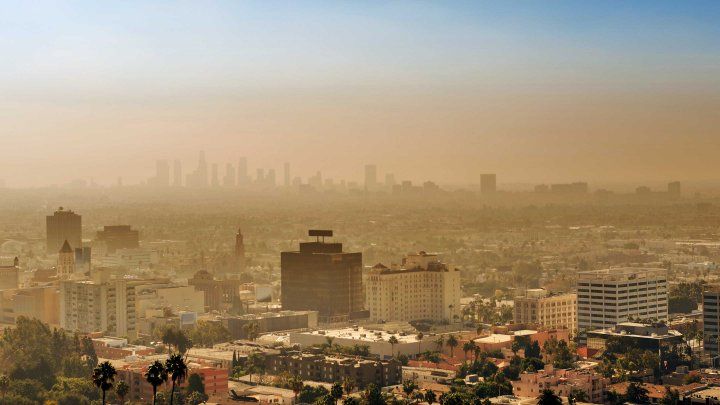 Most of the Spanish population is pessimistic about the future climate actions by the government and citizens after the impact of COVID-19. This is the conclusion of a study carried out by researchers at the Institute of Environmental Science and Technology of the Universitat Autònoma of Barcelona (ICTA-UAB), which seeks to determine how the COVID-19 crisis has affected society’s attitude towards climate change.

Over the past two years, speculations about how COVID-19 will affect climate action have abounded. While the most optimistic voices point to a favourable change in individuals’ behaviour towards the environment, the more critical voices point out that environmental concerns have taken a back seat to economic recovery programmes.

A team of ICTA-UAB researchers led by economist Jeroen van den Bergh has analysed public expectations about future climate action using textual responses obtained from an online survey and analysing them with methods from computational linguistics. The results of the study, recently published in the journal PLoS ONE, indicate that people have more negative than positive expectations about how the pandemic will affect both the government policies and citizen action on climate change.

The majority of identified public opinions regarding governmental action reflect negative perceptions. In general, they relate to reduced attention given to climate change, to budgetary constraints due to COVID-19 and the associated economic and health crises, as well as to an increase of waste due to the use of disposable protective measures such as masks and gloves. A small number of people (8.2%) see little to no connection between COVID-19 and climate action. Only two topics covering about 15% of responses are of a more positive nature: they consider COVID-19  an environmental wake-up call or point at positive changes in consumption habits and telework.

Regarding people’s expectations of the actions of their fellow citizens, around 31% of respondents have positive opinions on the situation and believe that COVID-19 has led to higher environmental awareness and more responsible consumption. Nevertheless, most respondents still express negative views, suggesting for example that people have already too many other problems to be concerned about climate action or will shift quickly back to old routines once the pandemic is over.

According to  researchers, additional findings emerge through measuring positive and negative expectations. “We found that expectations of future climate actions by the government and the people tend to strongly correlate. Also, those most optimistic about future climate action tend to be younger, male, better educated, with a stronger perception of climate change as a serious threat and a more positive experience with COVID-19 confinement.” explains Ivan Savin, ICTA-UAB researcher and lead author of the study.

These generally pessimistic expectations contrast with the findings of a complementary study, recently published in the journal Ecological Economics, by the same group of researchers. This second study, led by ICTA-UAB researcher Stefan Drews, analysed how citizens’ engagement with climate change has changed over time. For this, they compared survey data of the same group of respondents from months before and after COVID-19. They found that public support for climate policy tended to be slightly higher after COVID-19. Even respondents who had negative health or economic experiences due to COVID-19 were not less supportive of climate policy. “This suggests that public expectations about other citizens (shown in the first study) may be more negative than current reality since (as the second study demonstrates) positive changes in public opinion have taken place”, Stefan Drews says.

The scientists suggest that policymakers could exploit this perceived link between COVID-19 and the environmental crisis to introduce more ambitious climate policy measures. Thus, understanding people’s expectations is important for policy makers to propose policy instruments which are not only effective but also supported by majority of the population.