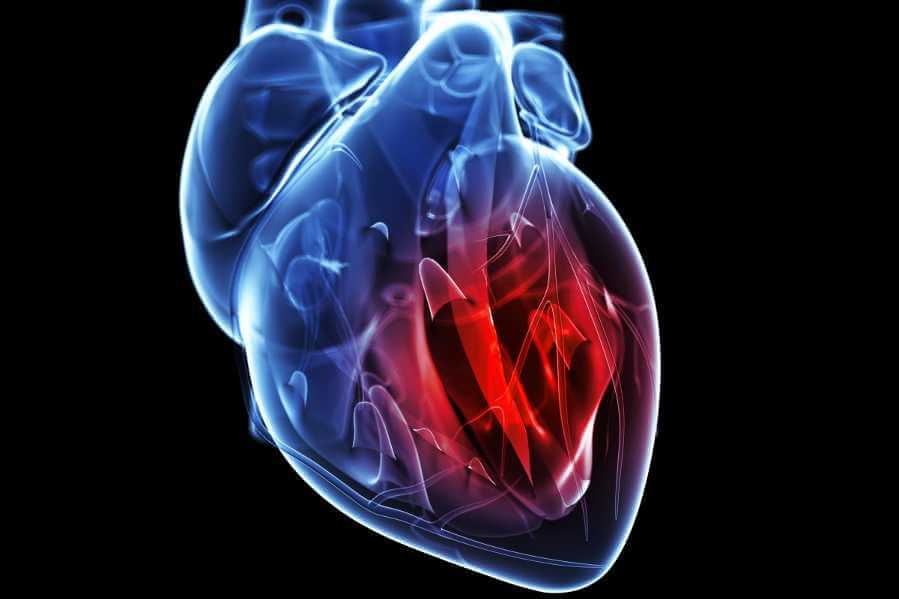 Researchers used mice to develop a mathematical model of a myocardial infarction, popularly known as a heart attack.

The new model predicts several useful new drug combinations that may one day help treat heart attacks, according to researchers at The Ohio State University.

Typically caused by blockages in the coronary arteries — or the vessels that supply blood to the heart — these cardiovascular events are experienced by more than 800,000 Americans every year, and about 30% end up dying. But even for those who survive, the damage these attacks inflict on the muscles of the heart is permanent and can lead to dangerous inflammation in the affected areas of the heart.

Treatment to restore blood flow to these blocked passages of the heart often includes surgery and drugs, or what’s known as reperfusion therapy. Nicolae Moise, lead author of the study and a postdoctoral researcher in biomedical engineering at Ohio State, said the study uses mathematical algorithms to assess the efficacy of the drugs used to combat the potentially lethal inflammation many patients experience in the aftermath of an attack.

“Biology and medicine are starting to become more mathematical,” Moise said. “There’s so much data that you need to start integrating it into some kind of framework.” While Moise has worked on other mathematical models of animal hearts, he said that the framework detailed in the current paper is the most detailed schematic of myocardial infarctions in mice ever made.

The research is published in the Journal of Theoretical Biology.

But this study chose to model how certain immune cells like myocytes, neutrophils and macrophages — cells imperative to fighting infection and combating necrosis (toxic injury to the heart) — react to four different immunomodulatory drugs over a period of one month. These drugs are designed to suppress the immune system so that it doesn’t cause as much damaging inflammation in parts of the heart that were damaged.

This research focused on the drugs’ efficacy an hour after the mice were treated.

Their findings showed that certain combinations of these drug inhibitors were more efficient at reducing inflammation than others. “In medicine, math and equations can be used to describe these systems,” Moise said. “You just need to observe, and you’ll find rules and a coherent story between them.

“With the therapies that we’re investigating in our model, we can make the patient outcome better, even with the best available medical care,” he said.

Depending on their health beforehand, it can take a person anywhere from six to eight months to heal from a heart attack. The quality of care patients receive in those first few weeks could set the tone for how long their road to recovery will be.

Because Moise’s simulation is purely theoretical, it won’t lead to improved therapies anytime soon. More precise mouse data is needed before their work can become an asset to other scientists, but Moise said he does envision the model as a potential tool in the fight against the ravages of heart disease.

“Its going to be some years before we can actually integrate this kind of approach into actual clinical work,” Moise said. “But what we’re doing is the first step towards that.”

The co-author of the study was Avner Friedman, professor of mathematics at Ohio State. This research was supported by Ohio State’s Mathematical Biosciences Institute and the National Science Foundation.