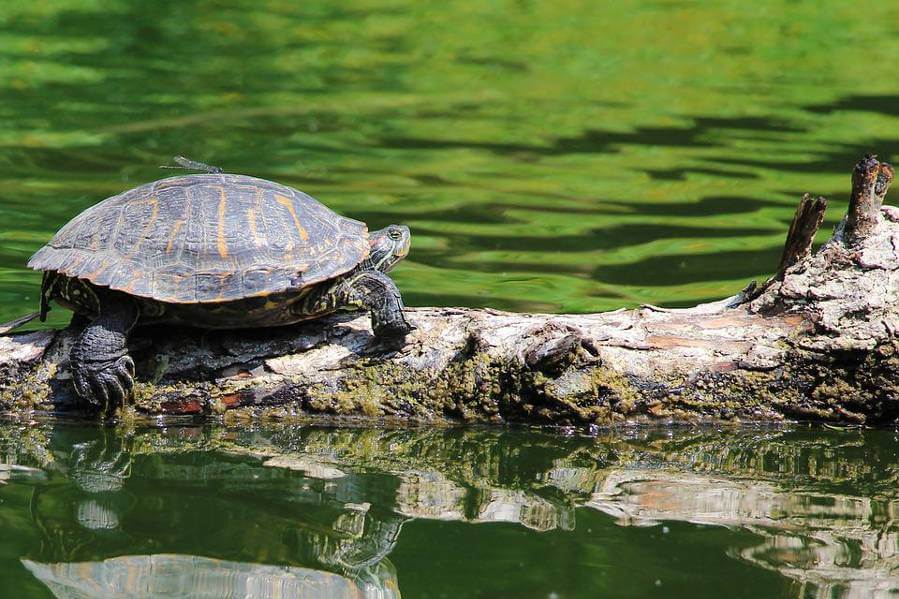 Together the two studies’ findings challenge assumptions of some evolutionary models that suggest senescence is an unescapable fate.

In nature, some species live exceptionally long lives, seemingly avoiding senescence – the gradual process of deterioration of functional characteristics of an organism with age. This is particularly true for Testudines, an order of reptiles encompassing turtles, terrapins, and tortoises, some of which can live to be more than 100 years old. Here, in two studies, researchers investigate the impacts and patterns of aging in these and other closely related species that vary greatly in their aging rates, despite other fundamental similarities.

“By investigating the nature of [this] variation, something new may be learned about aging in humans,” write Steven Austad and Caleb Finch in a related Perspective.

Compared to birds and mammals, Reinke et al. found greater diversity in aging rates in the group studied. Ectotherm longevity (estimated as the number of years after first reproduction when 95% of adults have died) ranged from 1 to 137 years. For comparison, primate longevity ranges from 4 to 84 years.

The authors also found little evidence of aging in multiple chelonian species, in some salamanders and in the tuatara. Protective adaptations and life history strategies – like bony shells and a relatively slow pace of life, in the case of turtles – help to explain the negligible aging in these long-lived species.

In another study, Rita da Silva and colleagues examined mortality rate changes with age in captive animals, focusing on 52 turtle, terrapin, and tortoise species in zoo populations. Similarly, da Silva et al. found that senescence was slow or negligible in roughly 75% of the species evaluated. Moreover, roughly 80% experienced aging rates lower than that of modern humans.

Unlike humans and other species, the findings in controlled settings also suggest that some turtle and tortoise species may reduce physical aging in response to better environmental conditions, in which – as conditions improve – they can allocate more energy to survival rather than protection, thereby extending their lifespans.