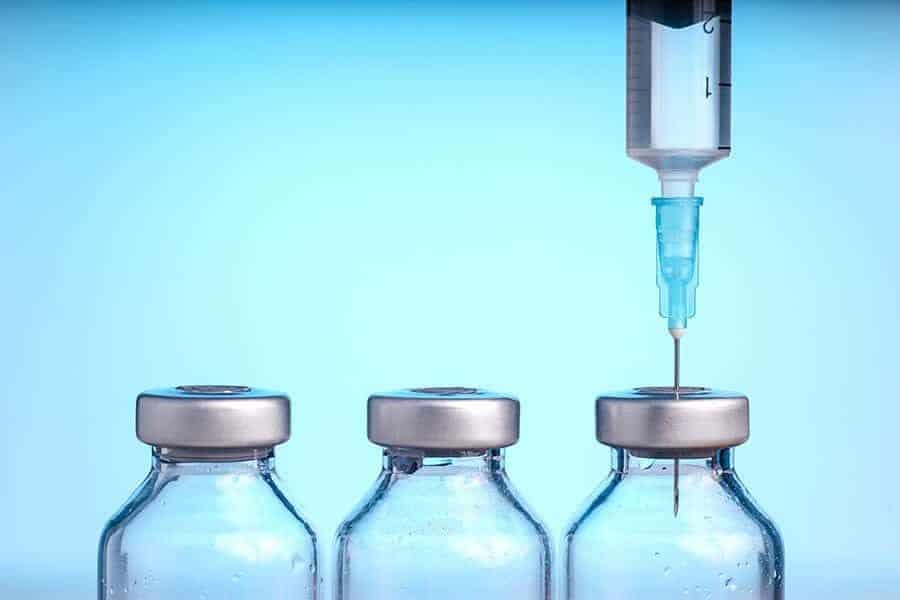 Medicare could waste up to $605 million per year on the controversial Alzheimer’s drug aducanumab if it is eventually approved for widespread use because it is supplied in vials containing fixed doses that may not be appropriate for all patients–resulting in the trashing of large volumes of unused drug, new UCLA research finds.

The drug has been found to have little if any benefit for Alzheimer’s patients. Though Medicare has restricted the drug for use in clinical trials, this decision could be overturned by appeal or legal challenges. Previous UCLA research has found that ancillary care services associated with the medication alone could account for nearly 20% of Medicare costs for patients treated with the drug.

The researchers suggest that aducanumab, currently priced at $28,200 per patient annually, could be supplied in more efficient vial sizes to contain costs, should it be approved for general use.

“With several other Alzheimer’s drugs in the pipeline, aducanumab will not be the last infusion drug to threaten Medicare’s budget,” said Dr. Carlos Irwin Oronce, an assistant project scientist in the UCLA Division of General Internal Medicine and Health Services Research. “Given Medicare’s premium increase in 2022 partly due to aducanumab, greater focus on efficient vial packaging could improve the value of future Medicare spending, slow premium growth, and reduce beneficiaries’ out‐of‐pocket costs.”

The paper will be published June 27 in the peer-reviewed Journal of the American Geriatrics Society.

The drug comes in fixed-dose vial sizes – 170 mg/1.7 mL and 300 mg/3.0 mL – that are administered based on a patient’s weight and other factors such as amyloid plaque rates.  The researchers used data from the 2016 Health and Retirement Study for participants aged 65 years and older who are covered by Medicare Part B insurance and had Mild Cognitive Impairment (MCI) or mild dementia.

For this analysis, the researchers assumed a 10 mg/kg monthly dosage of the drug. Based on the study cohort’s weight distribution, they defined 27 patient weight categories ranging from 47 kg or less (104 lbs) to greater than 150 kg (330 lbs). These categories reflected 27 possible aducanumab vial combinations needed to properly dose the drug for the patients potentially eligible for it. The authors then subtracted the total amount of drug in the vials from the total amount of drug needed for each patient in the survey based on the patient’s weight. For example, an 85 kg patient requires 850 mg of drug provided by three 300 mg/3.0 ml vials (900 mg total), with 50 mg of discarded drug per month. Based on the wasted drug calculated from each patient in the nationally representative survey sample, the authors then estimated the potential amount of drug wasted for the entire U.S. Medicare population of patients who could be expected to receive aducanumab each year.

If approved for widespread use and assuming a 10% drug uptake, about 132,000 to 694,000 vials of the expensive drug would be discarded, amounting to $115 million to $605 million in wasted dollars by Medicare and its enrollees each year. Reducing the vial size could reduce wasteful spending by 60%.

The study has some limitations, the authors noted. For instance, the measures used to classify cognitive impairment may have misclassified some cases; plaque prevalence rates were taken from population studies and not PET scans of the study participants; and the authors assumed that the price of the drug would not change.