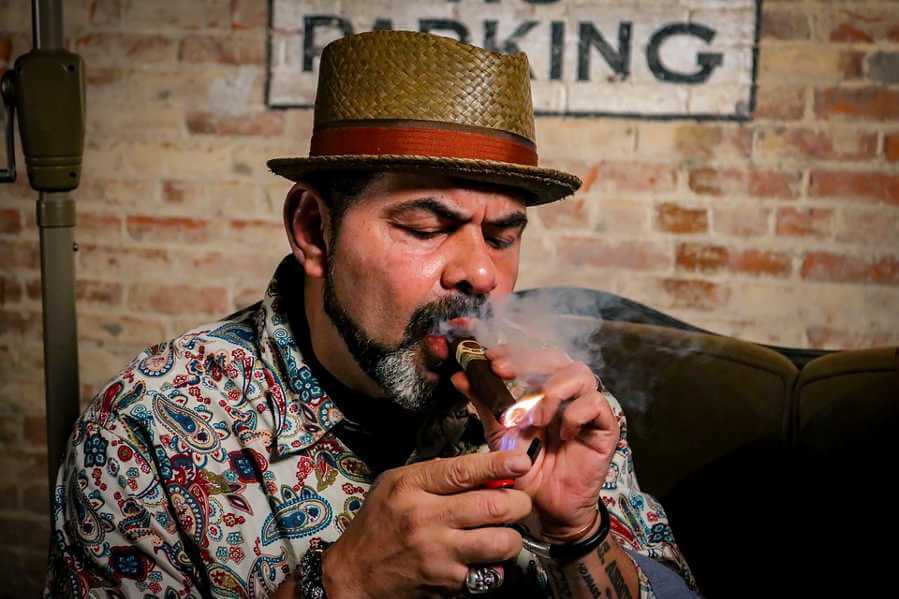 People who become wealthy in the United States may tend to boast of their humble beginnings, but new research finds that they may, in fact, be less sympathetic to the difficulties of being poor than those who were born rich.

Prior research has focused on how beliefs about social mobility influence political and economic attitudes, but this new research, published in Social Psychological and Personality Science, examines how the experiences of upward mobility can shape a person’s worldview.

“In the United States, we find that people expect those who became rich to be more sympathetic toward the poor and social welfare than those who were born rich,” says lead author Hyunjin Koo of the University of California, Irvine. “However, the ‘Became Rich’ perceive improving one’s socioeconomic conditions as less difficult relative to the ‘Born Rich’, which predicts less sympathetic attitudes toward the poor and redistribution.”

In their first two studies, Koo, Piff, and Shariff surveyed 736 people in the U.S. and found that people viewed those who became rich (the Became Rich) more positively than those who were born rich (the Born Rich), and expected the Became Rich to be more supportive of the poor and social welfare. They went on to survey 1,032 relatively wealthy individuals in the U.S. (with annual incomes over $80,000 in one study and over $142,501 in another), discovering that those who became rich thought it was easier to improve one’s socioeconomic status than people who were born rich, and this, in turn, predicted reduced sympathetic attitudes toward the poor.

“There are all sorts of stories and cultural narratives about the rich, what they’re like and how they behave. Our findings suggest that not all rich people may be the same,” says Koo, “what seems to make a difference is how they got rich.”

Researchers focused their final study on simulating the experience of upward mobility using a thought experiment in order to see if imagining upward mobility would affect participants’ view of those who had not advanced. Participants in the upwardly mobile group did think it was easier to get ahead, which led to reduced sympathy toward those struggling to move up. However, Koo warned that they cannot yet conclude that upward mobility changes the way people think until additional research is conducted. As a result, the researchers cautioned that it is too early to draw conclusions about the two rich groups or the experience of upward mobility.

“There are likely many wealthy people who do not match the patterns we document who are sympathetic toward the poor and social welfare. We are showing basic trends, but there are likely to be many exceptions to the patterns we document,” says Koo. Koo would like to center future research on how race and gender could affect this perception and to conduct similar surveys outside the United States.

The current research, Koo notes, suggests that people should reconsider the cultural narratives surrounding the two wealthy groups in society, and that upward social mobility may have certain social downsides, causing those who have successfully achieved it to be less sympathetic toward others who are struggling.

“Just because someone has been in your shoes, doesn’t necessarily mean they care about you,” Koo says. “Overcoming a certain difficulty may, by its very nature, cause people to be less sympathetic toward those experiencing that same difficulty, because they overcame it.”