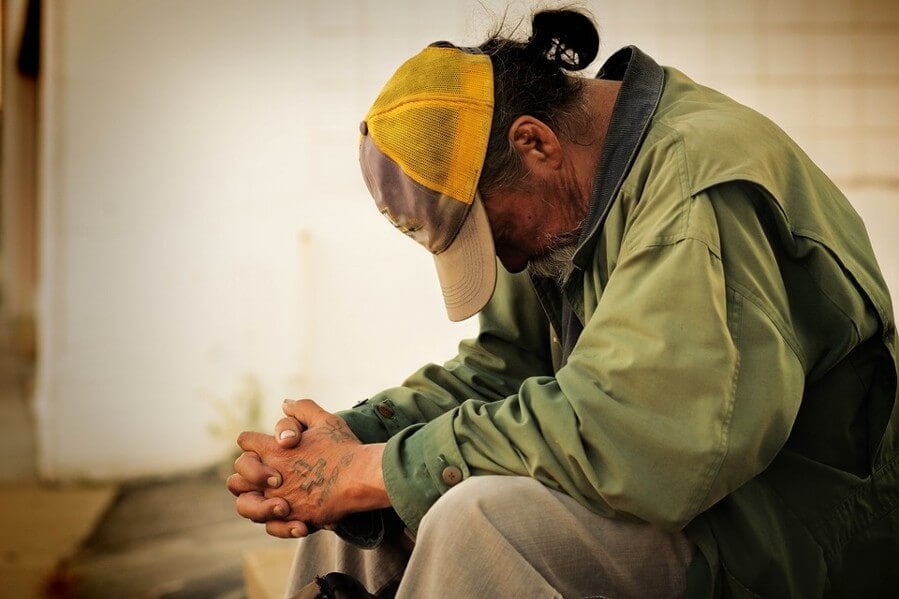 The ‘anomie’ concept – that the society is disintegrating and losing moral standards – explains why people with low socio-economic status trust politics less than those with a higher one, concludes a new study published in the scientific journal Social Psychological Bulletin.

The study was conducted by two Belgian researchers, Thierry Bornand (ULB and IWEPS) and Olivier Klein (ULB) in 2018 using a representative sample of the Belgian population of Wallonia (one of the three regions of Belgium). This region, known for its economic difficulties, is a relevant context for investigating the link between the ‘anomie’ concept and political trust.

But what is ‘anomie’?

‘Anomie’, a concept first proposed by Durkheim, refers to the perception that the social fabric is disintegrating, and that moral standards and trust have disappeared in the society.

Interestingly, the present study reveals that people with low socio-economic status perceive more ‘anomie’ in society than people with a higher one, which in turn explains why they also trust politics less.

Why is this important?

Even though it is a major psychological mechanism, the perception of ‘anomie’ had not yet been empirically studied as an explanatory factor of political trust. Thus, what this study tells us is that political trust is not only a matter of evaluating what politicians do or do not.

Additionally, the researchers have also shown that perception of ‘anomie’ is associated with lower interpersonal trust. Thus, inequalities between individuals might sustain a vicious circle.

Although the study has not been designed to compare different contexts, the authors believe that it is up to social policy, and its success at reducing inequalities to break that vicious circle, as the association between socio-economic status and ‘anomie’ diminishes.