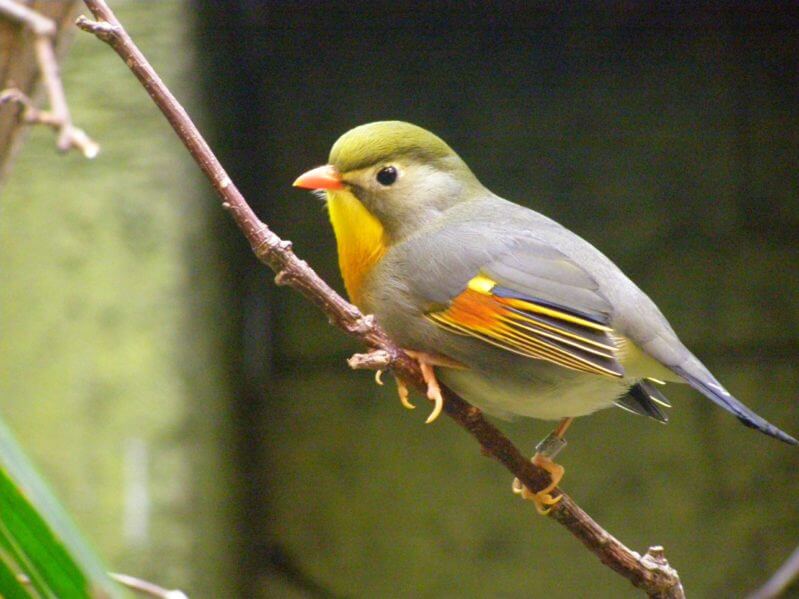 The BirdNET app, a free machine-learning powered tool that can identify over 3,000 birds by sound alone, generates reliable scientific data and makes it easier for people to contribute citizen-science data on birds by simply recording sounds.

An article publishing June 28th in the open access journal PLOS Biology by Connor Wood and colleagues in the K. Lisa Yang Center for Conservation Bioacoustics at the Cornell Lab of Ornithology, U.S. suggests that the BirdNET app lowers the barrier to citizen science because it doesn’t require bird-identification skills to participate. Users simply listen for birds and tap the app to record. BirdNET uses artificial intelligence to automatically identify the species by sound and captures the recording for use in research.

“Our guiding design principles were that we needed an accurate algorithm and a simple user interface,” said study co-author Stefan Kahl in the Yang Center at the Cornell Lab, who led the technical development. “Otherwise, users would not return to the app.” The results exceeded expectations: Since its launch in 2018, more than 2.2 million people have contributed data.

To test whether the app could generate reliable scientific data, the authors selected four test cases in which conventional research had already provided robust answers. Their results show that BirdNET app data successfully replicated known patterns of song dialects in North American and European songbirds and accurately mapped a bird migration on both continents.

Validating the reliability of the app data for research purposes was the first step in what they hope will be a long-term, global research effort—not just for birds, but ultimately for all wildlife and indeed entire soundscapes. Data used in the four test cases is publicly available, and the authors are working on making the entire dataset open.

“The most exciting part of this work is how simple it is for people to participate in bird research and conservation,” Wood adds. “You don’t need to know anything about birds, you just need a smartphone, and the BirdNET app can then provide both you and the research team with a prediction for what bird you’ve heard. This has led to tremendous participation worldwide, which translates to an incredible wealth of data. It’s really a testament to an enthusiasm for birds that unites people from all walks of life.”

The BirdNET app is part of the Cornell Lab of Ornithology’s suite of tools, including the educational Merlin Bird ID app and citizen-science apps eBird, NestWatch, and Project FeederWatch, which together have generated more than 1 billion bird observations, sounds, and photos from participants around the world for use in science and conservation.