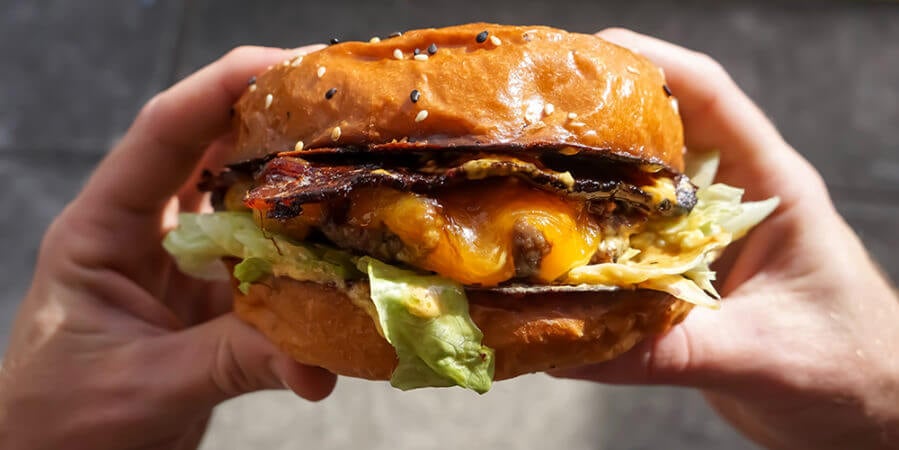 Even before carbohydrates reach the bloodstream, the very sight and smell of a meal trigger the release of insulin. For the first time, researchers from the University of Basel and University Hospital Basel have shown that this insulin release depends on a short-term inflammatory response that takes place in these circumstances. In overweight individuals, however, this inflammatory response is so excessive that it can impair insulin secretion.

Even the anticipation of a forthcoming meal triggers a series of responses in the body, perhaps the most familiar of which is the watering of the mouth. But the hormone insulin, which regulates blood sugar, also arrives on the scene even before we tuck into the first mouthful of food. Experts refer to this as the neurally mediated (or cephalic) phase of insulin secretion.

In the past, however, it was unclear how the sensory perception of a meal generated a signal to the pancreas to ramp up insulin production. Now, researchers from the University of Basel and University Hospital Basel have identified an important piece of the puzzle: an inflammatory factor known as interleukin 1 beta (IL1B), which is also involved in the immune response to pathogens or in tissue damage. The team have reported their findings in the journal Cell Metabolism.

“The fact that this inflammatory factor is responsible for a considerable proportion of normal insulin secretion in healthy individuals is surprising, because it’s also involved in the development of type 2 diabetes,” explains study leader Professor Marc Donath from the Department of Biomedicine and the Clinic of Endocrinology.

Also known as “adult-onset diabetes,” this form of diabetes is caused by chronic inflammation that damages the insulin-producing cells of the pancreas, among other things. This is another situation in which IL1B plays a key role – in this case, it is produced and secreted in excessively large quantities. With this in mind, clinical studies are now examining whether inhibitors against this inflammatory factor are suitable for use as therapeutic agents for diabetes.

Circumstances are different when it comes to neurally mediated insulin secretion: “The smell and sight of a meal stimulate specific immune cells in the brain known as the microglia,” says study author Dr. Sophia Wiedemann, resident physician for internal medicine. “These cells briefly secrete IL1B, which in turn affects the autonomic nervous system via the vagus nerve.” This system then relays the signal to the site of insulin secretion – that is, the pancreas.

In the case of morbid obesity, however, this neurally mediated phase of insulin secretion is disrupted. Specifically, by the initial excessive inflammatory response, as explained by doctoral candidate Kelly Trimigliozzi, who carried out the main part of the study in collaboration with Wiedemann.

“Our results indicate that IL1B plays an important role in linking up sensory information such as the sight and smell of a meal with subsequent neurally mediated insulin secretion – and in regulating this connection,” summarizes Marc Donath.