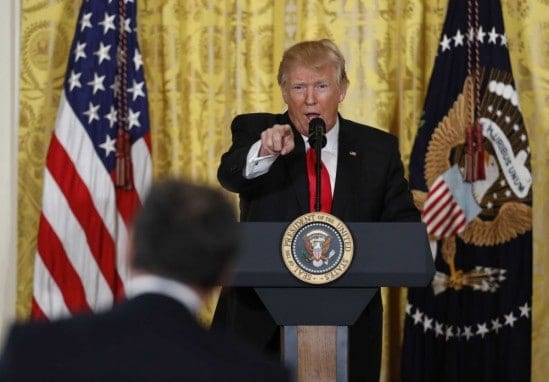 Over the last few years, the term “fake news” has made its way into mainstream vocabulary. Though fabricated data and misinformation have always existed, social media has had a major effect on how information can be communicated and manipulated, and the brain plays a role in how we respond to this.

Researchers, Dr. Andrea Grignolio from National Research Council (CNR, Italy); Dr. Ciara Greene, from University College Dublin, and Dr. Maria Antonietta De Luca from the University of Cagliari will gather to discuss the role that neuroscience can play in helping us better understand fake news on July 11, 2022, from 12:00-12:45 pm at the Federation of European Neuroscience Societies (FENS) 2022 Forum.

For example, some studies have shown that unexpected information may be processed in a different way than information that we have already become familiar with. Novelty itself has been linked to motivation since dopamine, a neurotransmitter associated with anticipation and reward, increases when we encounter novelty and salience. The tendency of fake news to involve attention-grabbing or shocking propositions is part of its appeal and what allows it to spread so quickly.

To further unpack the various factors that go into the creation and spread of fake news, some findings from recently published papers and work currently being reviewed will be discussed.

Along with others, research looking at the following events will be explored:

By looking at these highly polarised political issues, researchers were able to identify some interesting insights:

While much of fake news has focused on political topics, it is also frequently seen on subjects such as vaccines, GMOs, climate change, renewable energies and so-called alternative therapies for severe health issues. Due to the detrimental effects that fake news can have on our individual beliefs and attitudes as well as societies at large, it is critical that we learn more about the fundamental ways that it affects us.

The FENS Forum features a high-quality scientific programme covering all aspects of neuroscience, from basic to translational research. Over the course of five days, attendees will have unprecedented access to a range of symposia, technical workshops, plenary and special lectures like these as well as poster sessions and more!

FENS and the Société des Neurosciences are eager to welcome the neuroscience community to attend Europe’s largest international neuroscience meeting on 9-13 July 2022 in Paris, France.