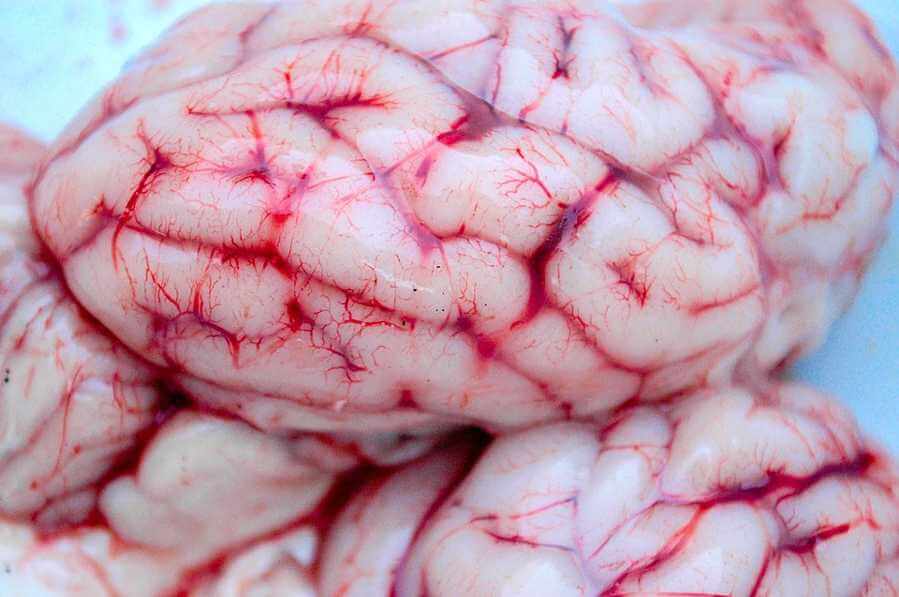 Ubiquitous bursts of brain waves appear to synchronize disparate and distant elements of memory, unifying them upon recollection

A fundamental mystery of the human cortex is how its 16 billion neurons integrate or bind the many different kinds of information they encode into a single coherent unified experience or memory.

Scientists have hypothesized that such binding involves high-frequency oscillations or “ripples” that promote neural interactions, much like rhythm does in music or dance. In a paper published July 7, 2022 in PNAS, researchers at University of California San Diego School of Medicine provide some of the first empirical evidence that such ripples do, in fact, occur in people.

“Think about the experience of petting your cat: its form, location, surroundings, color, feel, movement and sound, plus your own responding emotions and actions. They are all bound together in a coherent whole,” said senior author Eric Halgren, PhD, professor of radiology at UC San Diego School of Medicine.

“These different aspects of the experience are encoded in locations distributed across the cortical surface of the brain, and the experience is sub-served by their spatiotemporal firing pattern. The mystery has been how activities in those different locations get connected.”

Previous studies, mainly in rodents, had found that ripples in a different structure, the hippocampus, organize the replay of these spatiotemporal patterns during sleep, and this is essential for making memories permanent.

The UC San Diego team, led by Halgren, found that ripples also occur in all areas of the human cortex, in waking as well as sleep. The ripples were brief, lasting roughly one-tenth of a second, and had a consistent narrow frequency close to 90 cycles per second. The authors calculated that a typical brief ripple event may involve approximately 5,000 small modules becoming active simultaneously, distributed across the cortical surface.

This work is part of the doctoral thesis in neurosciences by first author Charles W. Dickey.

“Remarkably, the ripples co-occurred and synchronized across all lobes and between both hemispheres, even at long distances,” said Dickey. “Cortical neurons increased firing during ripples, at the ripple rhythm, potentially supporting interaction between distant locations.

“There were more co-occurrences preceding successful memory recall. All of which suggests that distributed, cortical co-ripples promote the integration of different elements that may comprise a particular experiential memory.”

The researchers found that cortical ripples are often coupled with hippocampal ripples and embedded in slower oscillations (1 and 12 cycles per second). These slower rhythms are orchestrated by a central structure controlling cortical activity levels, the thalamus, and modulate neuronal firing, which is needed for memory consolidation.

“As our experience is organized hierarchically in time, so too are the rhythms that organize our cortical activities that create that experience,” Halgren said.

The research involved analyses of week-long recordings made directly from inside the brains of 18 patients being monitored to locate the origin of their epileptic seizures. Ongoing work in Halgren’s lab is demonstrating that neuronal firing patterns in different parts of the cortex are more mutually predictive during co-rippling, and co-rippling is associated with the binding of letters into words and meanings with actions.

“Like any other basic research that increases our understanding of how the world works, it is impossible to know what its practical implications will be,” said Halgren. “But I would note that schizophrenia, a common and incurable disease, is characterized by mental fragmentation. Our findings and those of others indicate that a particular type of inhibitory interneuron is crucial for the generation of ripples, and these cells are known to be selectively affected by schizophrenia, as are high frequency oscillations. Perhaps we are a little closer to finding a mechanism for one aspect of this tragic disease.”