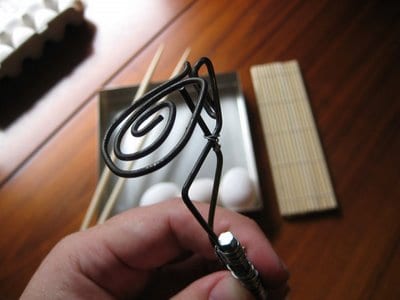 Patients who went to the emergency room with chest pain but were at low risk for a heart attack were less likely to seek more tests after their conditions were explained to them using an educational tool known as a decision aid, a Mayo Clinic study found. The findings are published in Circulation: Cardiovascular Quality and Outcomes, an American Heart Association journal.

Chest pain is the No. 2 reason people seek emergency care at U.S. hospitals. It accounts for about $8 billion in health care costs annually, researchers estimate.

“To avoid missing a diagnosis of heart attack — which could have substantial medical and legal implications — emergency physicians often admit patients to observation units for stress testing, even though patients are at a very low risk for heart attack,” says lead author Erik Hess, M.D., a Mayo Clinic emergency room physician. “This results in false-positive test results, unnecessary additional procedures, exposure to radiation and increased cost.”

Researchers randomly assigned 204 chest pain patients at low risk of heart attacks additional counseling through a decision aid — a tool that summarizes the evidence and helps educate and engage patients in making decisions about their care — or the typical care. The decision aid included initial results of the patient’s chest pain diagnosis, the patient’s personal risk for heart attack within the next 45 days and a menu of evaluation options ranging from urgent cardiac stress testing to making an appointment with a primary care doctor within 72 hours.

Both patient groups were followed for 30 days, and no acute heart problems occurred in either group after leaving the hospital.

“In this study, we found that low-risk chest pain patients who participated in shared decision making often chose less extensive testing once it was clear that they weren’t having a heart attack,” says co-author Victor Montori, M.D., director of Mayo Clinic’s Center for the Science of Health Care Delivery.

Researchers surveyed both groups of patients immediately after the ER visit to test their knowledge and analyze their involvement in decision making. Findings include: