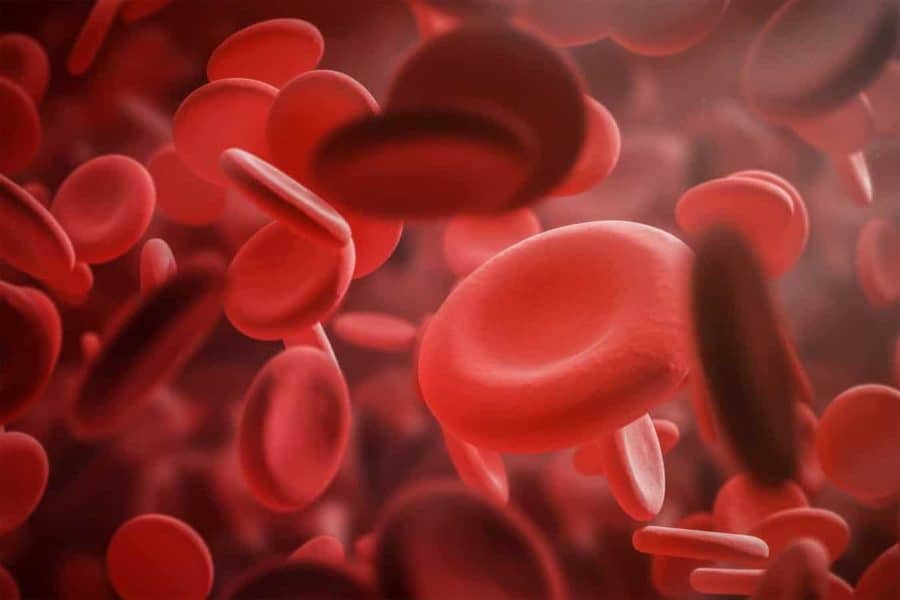 A new study in which young and old mice were surgically joined such that they shared blood circulation for three months showed that the old mice did not significantly benefit in terms of lifespan.

In contrast, the young mice that were exposed to blood from old animals had significantly decreased lifespan compared to mice that shared blood with other young mice. The study is published in the peer-reviewed journal Rejuvenation Research. Click here to read the article now.

Heterochronic parabiosis is a research tool used to assess the effect of organs and of blood-borne factors on young and old animals. Less controlled than direct blood exchange, parabiosis is a model of blood sharing between two surgically connected animals. Iryna Pishel, from Kyiv National Taras Shevchenko University and Bienta Ltd, in Kyiv, Ukraine, and coauthors used heterochronic parabiosis between young and old mice and the isochronic controls for three months. They then disconnected the animals and studied the effects of being joined on the blood plasma and animal lifespan.

“The most robust and interesting result of this study is the fact of a significant decrease in the lifespan of young mice from heterochronic parabiotic pairs,” state the investigators. “These data support our assumption that old blood contains factors capable of inducing aging in young animals. Finding and selective suppression of aging factor production in the organism could be the key research field for life extension,” they conclude.

Editor-in-Chief Irina Conboy, PhD, Professor, College of Engineering, University of California, Berkeley says “This work clarifies the question whether the young blood or old blood control longevity, which has been debated (Nature 2005, Conboy, et. al). Are there lasting effects of heterochronic parabiosis and if so, is it a rejuvenation or aging? The work by the Pishel group established that the lifespan of the old mice does not increase after being parabiosed to young mice. In contrast, the young animals that were joined with the old mice suffer a shortened lifespan, even after being disconnected. This discovery is important in establishing the accurate direction for clinical anti-aging approaches and in providing key scientific evidence against the potency of the young blood factors in an aged organism. This work neatly follows the previously published by this group report that infusions of young blood plasma into mice, does not increase their lifespan (Shytikov, Rejuvenation Research)”

On a very important note, Professor Pishel conducted these seminal studies as the Head of the Department at Kyiv National Taras Shevchenko University, yet composed the paper as a refugee, from data collected before the outbreak of war. Such important studies were interrupted by the war, and we hope that they will soon continue and yield more breakthroughs.

Rejuvenation Research is the premier peer-reviewed journal providing cutting-edge research on rejuvenation therapies in the laboratory and clinic. Led by Editor-in-Chief Irina Conboy, PhD, Professor, College of Engineering, University of California, Berkely, the Journal provides key explorations and advances that may ultimately contribute to slowing or reversing the aging process, and covers topics such as cardiovascular aging, DNA damage and repair, cloning, and cell immortalization and senescence. Complete tables of content and a sample issue may be viewed on the Rejuvenation Research website.