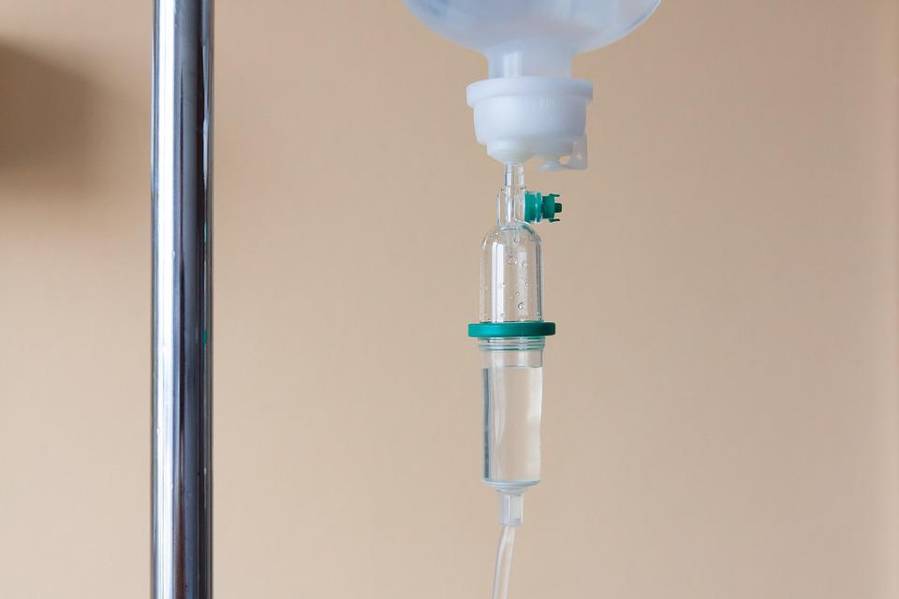 Intravenous (IV) nutrition, which used to be considered a treatment of ‘last resort’, is threatening to become the norm for competitive athletes, despite no scientific evidence that it works or that it is safe, warn experts in an editorial, published online in the British Journal of Sports Medicine.

‘Food first’ and ‘no needle’ messages need to be amplified among all athletes and their support teams to stop this trend in its tracks, they urge.

The authors, who regularly interact with professional team players in European and American leagues and their support teams, have become increasingly aware of the practice.

And while it’s not known exactly how common it is, anecdotally, some players are hooked up to IV nutrition drips as often as every week as part of a pre- or post-game routine, they say.

Although easily accessible, these services seem to have escaped regulatory oversight, nor is there any guidance on their use for players or practitioners, point out the authors.

The principle of reducing needle use in sport and a ‘food first’ approach is taught in sports nutrition courses around the world, and a ban on needle use by athletes at the Olympic Games, except for appropriate medical use, and where a therapeutic use exemption (TUE) is obtained, has been in place for all recent Games, they highlight.

IV nutrition drips have traditionally been reserved for serious clinical conditions, such as anaemia, symptoms caused by nutrient deficiencies, or to correct severe dehydration caused by marathon running in a desert, for example. But they are now being used for tiredness, fatigue, or recovery, say the authors.

“But the evidence is sparse and not supportive. We are aware of just two studies assessing vitamin injections in otherwise healthy participants, neither of which yielded an effect for the injection group,” note the authors.

And these drips are not free of risk, potentially interfering with the body’s power houses of detoxification and immunity—the liver and gut microbes—they add.

“Bypassing these mechanisms appears foolhardy unless there is a significant clinical rationale,” they write, adding that IV drips also carry risks of infection at the needle site and of blood clots.

Too much vitamin B6 is associated with peripheral neuropathy, while athletes regularly receiving IV iron risk liver disease, they point out.

“Given that the long-term effects of supratherapeutic doses of B vitamins and other nutrients are unknown in athletes, it does not appear to be worth the risk, especially given the lack of evidence-based benefits,” they write.

“More than this is the reputational risk to sport if it is normalised for athletes to regularly partake in self-directed IV [nutrition] use with a worrying shift away from what ‘works’ (according to scientific standards), to that which is unproven.

“Furthermore, some athletes risk an anti-doping violation by participating in self-directed IV [nutrition] use.”

Figures on the prevalence of IV nutrition need to be gathered in tandem with governing bodies and players’ associations in the professional leagues providing guidance on the potential risks of IV nutrition use, say the authors.

“The ‘food first’ and ‘no needle’ messages need to be amplified among all athletes and multidisciplinary support teams to avoid what was previously a ‘last resort’ treatment becoming normal without scientific evidence of benefit,” they warn.