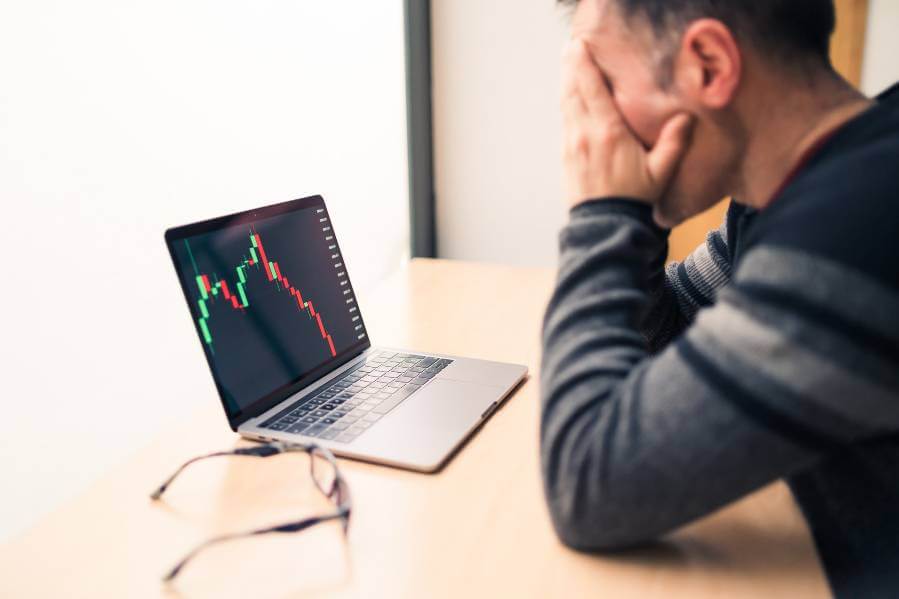 People investing in the "next big thing" are likely to be disappointed.

Investors hoping for big returns by putting their money into trendy topics like work-from-home and the metaverse through exchange traded funds (ETFs) will instead likely face gross underperformance, a new study shows.

Researchers found that ETFs based on these and similar hot topics earn an average return about 30% lower than more diversified funds over the five years after they are launched.

“When people chase these popular investment themes, they are going to be disappointed,” said Itzhak Ben-David, co-author of the study and professor of finance at The Ohio State University’s Fisher College of Business.

“These hot-topic funds are based mostly on hype and tend to lose value relative to the general market almost as soon as they are launched.”

The study was published online recently in the journal Review of Financial Studies.

ETFs, which were first developed in the mid-1990s, are popular investment funds that are traded on stock markets and are set up like mutual funds, holding a variety of stocks in their portfolios.

The popularity of ETFs is growing quickly. By the end of 2021, in excess of $6.6 trillion was invested in more than 3,200 ETFs. The original ETFs were broad-based products that mimicked index funds, meaning that they invested in large, diversified portfolios, such as the entire S&P 500, Ben-David said.

But more recently, some companies have introduced what Ben-David and his colleagues call “specialized” ETFs, which invest in specific industries or themes – usually ones that have received a lot of recent media attention, like Bitcoin, cannabis, and even firms associated with the Black Lives Matter movement.

“These specialized ETFs are all about areas hyped in social media and other platforms as the ‘next big thing.’ But by the time these ETFs are launched into the market and available to investors, it is already too late to make money,” Ben-David said.

“Specialized ETFs are basically boiled down to a soundbite: ‘You should invest in electric vehicles,’ for example. That’s it. Most of the investors in this don’t know anything about the stocks in the ETF’s portfolio, the fees, the price to earnings ratio. They just want to be part of the trend.”

For the study, the researchers used Center for Research in Security Prices data on ETFs traded in the U.S. market between 1993 and 2019.

The remaining 473 were specialized ETFs, investing in a specific industry or multiple industries that are tied by a theme.

Broad-based ETFs had earnings over the study period that were relatively flat, the analysis showed. But specialized ETFs lost about 6% of value per year, with underperformance persisting at least five years after launch.

“It is not that the ETFs cause the losses. It is just that they are almost always launched when the hype for that particular area is at its peak and is already starting to decline,” Ben-David said.

Ben-David gives the example of work-from-home.  The time to invest in that area would have been in March 2020 when stay-at-home orders for COVID-19 first appeared, he said. But by the time that specialized ETFs around that theme were launched a year later, the stocks in that area had already peaked.

Investors in specialized ETFs often put their money into areas hyped by the traditional and social media, he said.

The researchers found that media sentiment – a measure of positive media coverage of the individual stocks contained in a specialized ETF – generally peaked at nearly the same time as a specialized ETF was launched.

Positive media coverage tended to decline after launch as the financial press soured on the future prospects of the stocks in the ETFs’ thematic area.

The study found that the types of investors who bought into specialized ETFs were different from those who invested in the broad-based products.

Data from the online discount brokerage Robinhood, which caters to individual investors, showed that its customers are much more likely to invest in specialized than broad-based ETFs.

Specialized ETFs also charge higher fees than broad-based ETFs – probably because the investors in these trendy areas don’t care as much about fees and just want to be part of the fad, Ben-David said.

Results showed that while specialized ETFs make up about 20% of the ETF market, they generate about a third of the industry’s revenue from fees.

The findings of this study show the dark side of what has been called the “democratization of investing,” Ben-David said.

“The firms that market these specialized ETFs are supposedly giving the people what they want. But that’s not a good idea when investors are not sophisticated and don’t know how to think about investing,” he said.

“It is a lot like junk food. It may be what some people want, but it is not necessarily good for them.”