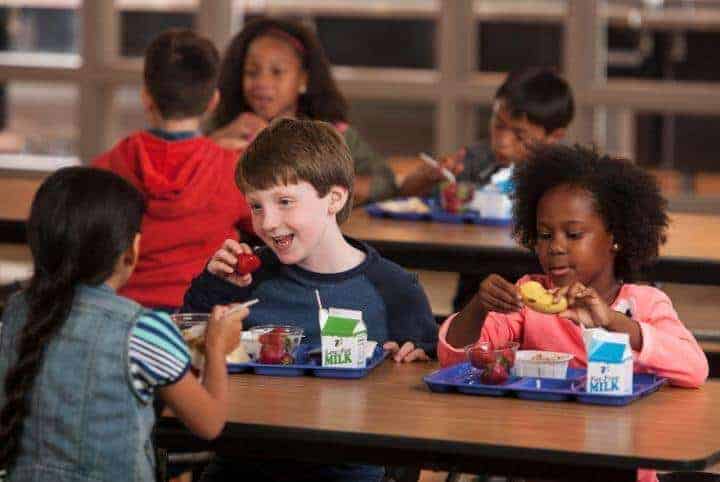 School choice is often touted as a way to desegregate schools, but a new study by USC Marshall School of Business researchers shows it may drive segregation.

The study was published Monday in the journal Proceedings of the National Academy of Sciences (PNAS).

“We found that school choice increases racial segregation even when parents do not factor racial demographics into their choice because racial groups have different priorities when it comes to school characteristics,” said the study’s lead author Kalinda Ukanwa, an assistant professor of marketing at USC Marshall.

The study revealed some statistically significant differences between the groups. The authors found that school performance ratings in particular signal a school’s potential to alter a child’s socioeconomic status. As such, Black parents were more willing to forgo other school attributes, such as short commutes or teacher experience, for higher-rated schools. Meanwhile, White parents placed greater value on short commutes. Both groups, however, also valued teacher experience.

The study shows that even if parents do not intentionally seek schools where students are of their race, unmitigated school choice among these market segments can increase segregation because these groups are seeking schools that have different attributes.

The researchers first conducted a survey with parents in which they rated the attributes they consider most important in a school, with consideration for their race and other demographic information. They then created a computer model that ran a scenario of how such preferences would play out in a district that had seven schools with a combined 4,000 students. The model reflected residential segregation that currently exists in U.S. neighborhoods. Each of the schools in the simulation was randomly assigned an A, B or C rating and teacher experience levels.

The simulation revealed that, even when racial preference was not a consideration for parents, their preferences for other attributes increased segregation. The simulations suggested that for every 3% of households that exercise school choice, an additional 564,000 U.S. children would need to leave their schools to offset the racial divide.

School choice could only reduce segregation if Black and White parent groups shared the same preferences, the authors wrote.

“Expanding school choice without first addressing underlying differences in parental preferences will lead to increased segregation. Schools may need to take the unique preferences of these parents’ racial groups into consideration when attempting to market their school to these distinct demographics,” said Ukanwa.

Other study authors were Aziza Jones of University of Wisconsin-Madison and Broderick L. Turner Jr., of Virginia Tech.