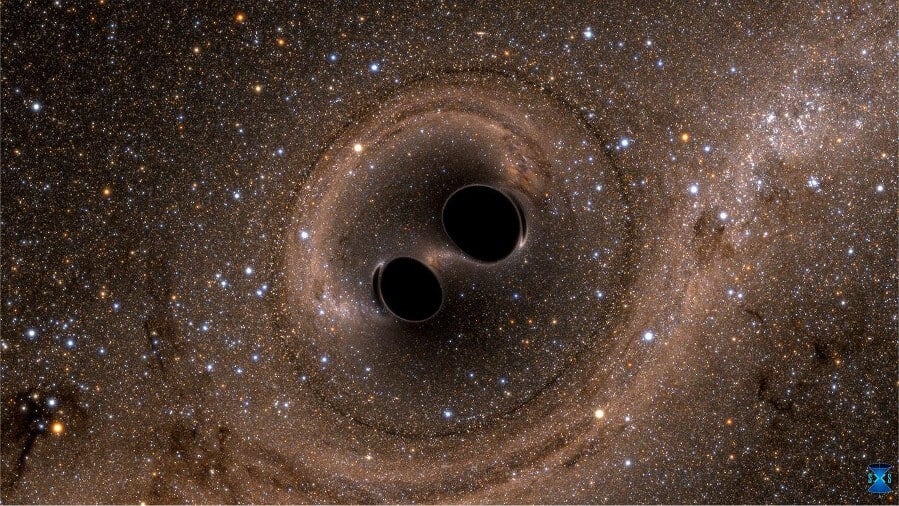 The flow of time from the past to the future is a central feature of how we experience the world.

But precisely how this phenomenon, known as the arrow of time, arises from the microscopic interactions among particles and cells is a mystery—one that researchers at the CUNY Graduate Center Initiative for the Theoretical Sciences (ITS) are helping to unravel with the publication of a new paper in the journal Physical Review Letters. The findings could have important implications in a variety of disciplines, including physics, neuroscience, and biology.

Fundamentally, the arrow of time arises from the second law of thermodynamics: the principle that microscopic arrangements of physical systems tend to increase in randomness, moving from order to disorder. The more disordered a system becomes, the more difficult it is for it to find its way back to an ordered state, and the stronger the arrow of time. In short, the universe’s tendency toward disorder is the fundamental reason why we experience time flowing in one direction.

“The two questions our team had were, if we looked at a particular system, would we be able to quantify the strength of its arrow of time, and would we be able to sort out how it emerges from the micro scale, where cells and neurons interact, to the whole system?” said Christopher Lynn, the paper’s first author and a postdoctoral fellow with the ITS program. “Our findings provide the first step toward understanding how the arrow of time that we experience in daily life emerges from these more microscopic details.”

To begin answering these questions, the researchers explored how the arrow of time could be decomposed by observing specific parts of a system and the interactions between them. The parts, for example, could be the neurons that function within a retina. Looking at a single moment, they showed that the arrow of time can be broken down into different pieces: those produced by parts working individually, in pairs, in triplets or in more complicated configurations

Armed with this way of decomposing the arrow of time, the researchers analyzed existing experiments on the response of neurons in a salamander retina to different movies. In one movie a single object moved randomly across the screen while another portrayed the full complexity of scenes found in nature. Across both movies, researchers found that the arrow of time emerged from the simple interactions between pairs of neurons—not large, complicated groups. Surprisingly, the team also observed that the retina showed a stronger arrow of time when watching random motion than a natural scene. Lynn said this latter finding raises questions about how our internal perception of the arrow of time becomes aligned with the external world.

“These results may be of particular interest to neuroscience researchers,” said Lynn. “They could, for example, lead to answers about whether the arrow of time functions differently in brains that are neuroatypical.”

“Chris’ decomposition of local irreversibility—also known as the arrow of time—is an elegant, general framework that may provide a novel perspective for exploring many high-dimensional, nonequilibrium systems,” said David Schwab, a professor of Physics and Biology at the Graduate Center and the study’s principal investigator.