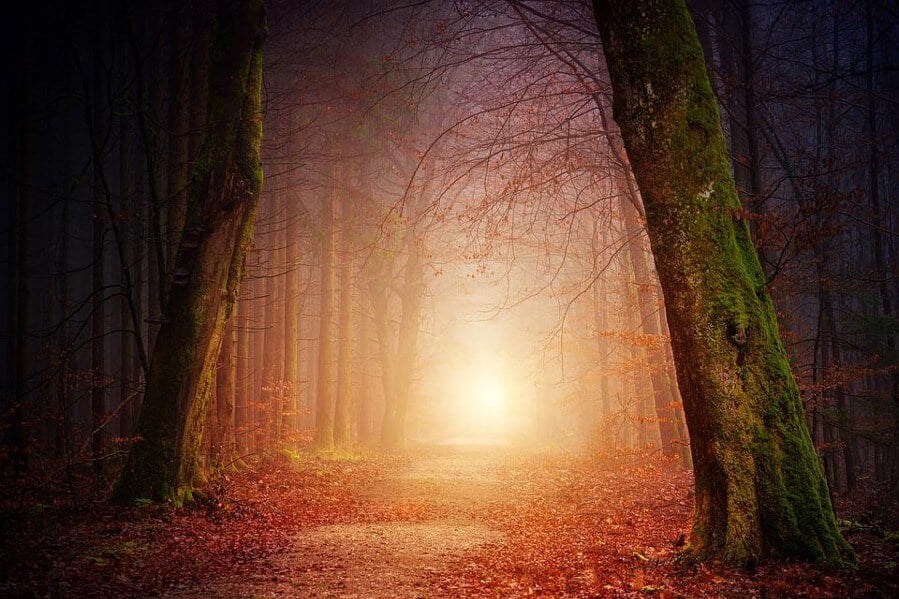 A new study compares how people’s attitudes about death may change after a psychedelic drug experience versus a non-drug-related near-death experience or similar event, finding strong similarities and some differences between the two.

Roland Griffiths of the Johns Hopkins University School of Medicine in Maryland, U.S. and colleagues present these findings in the open-access journal PLOS ONE on August 24, 2022.

Previous research on psychedelic drugs suggests that they can alter people’s perceptions of death, such as by reducing their fear of dying. Near-death and other extraordinary experiences not involving drugs have similarly been linked to altered attitudes about death. However, few studies have directly compared these two types of experiences.

To surface new insights, Griffiths and colleagues analyzed online survey data from 3,192 people who reported alterations to their beliefs about death either after a non-drug near-death experience and similarly extraordinary non-drug experience, or after use of a psychedelic drug including lysergic acid diethylamide (LSD), psilocybin, ayahuasca, or N,N-dimethyltryptamine (DMT).

Statistical comparison of the survey results between the psychedelic group (n=2,259) and the non-drug group (n=933) revealed strong similarities in alterations to participant’s attitudes on death, including decreased fear of death. Most participants in both groups also rated their experience highly in terms of how personally meaningful and spiritually significant they felt it was. However, those with non-drug experiences were more likely to feel that it was the single most meaningful experience they had ever had.

Some of the survey questions were standard questions for measuring mystical and near-death experiences, and participants with psychedelic experiences rated higher on these measures. Compared to people who took psilocybin or LSD, those who took ayahuasca or DMT reported that the lasting consequences of their experience were stronger and more positive.

Future studies could help confirm these results by including more participants from different demographic backgrounds and by more precisely distinguishing between different non-drug experiences, such as near-death versus out-of-body.

This research could help inform investigations into the clinical use of psychedelics in treatment for mood disorders and other psychiatric conditions, such as end-of-life anxiety.

Roland Griffiths adds: “Not only can the features of psychedelic experiences be similar to Near Death Experiences, both are rated as among the most meaningful lifetime experiences and both produce similar enduring decreases in fear of death and increases in well-being.”